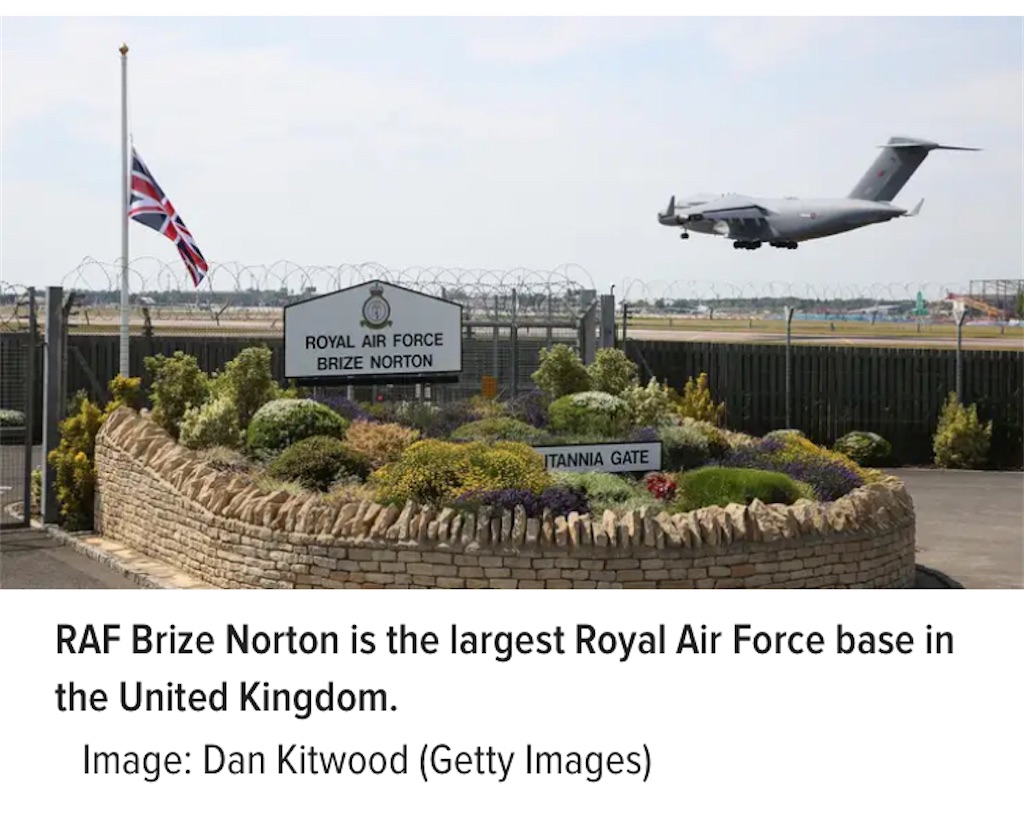 The severe heat wave plaguing Europe is having far-reaching consequences.

According to reports from SkyNews in the United Kingdom, the country’s largest Royal Air Force base—RAF Brize Norton—has ceased all incoming and outgoing flights as severe heat has allegedly caused the runway to melt.

Europe is currently in the throes of a severe heatwave, and an Air Force base in the United Kingdom is witnessing some of the harsher effects of these increased temperatures. News broke Monday that the runway at Royal Air Force Base, RAF Brize Norton, melted under the intense heat plaguing the area. We’re told that RAF Brize Norton has a Business Continuity Plan with contingencies for events like this, and incoming flights to the base may have to be sent to nearby locations.