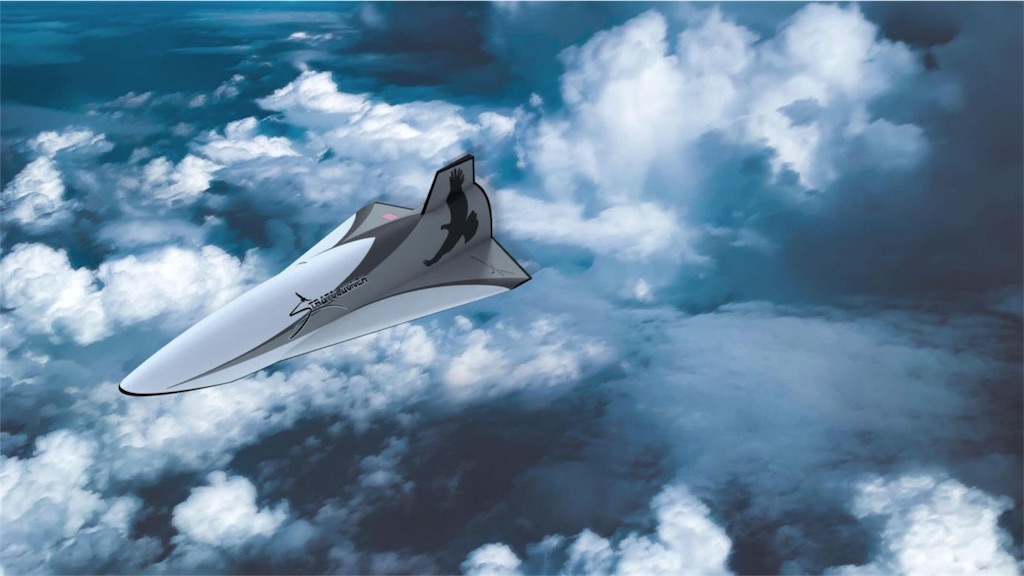 High-altitude launch startup Stratolaunch has gone through some changes, but on Monday, it revealed design details of two hypersonic aircraft, along with a space plane, all designed to take-off from its flying carrier plane launch platform. If all goes to plan, test flights of the first of these new vehicles will begin in 2022, and the company says it’s fully funded to be able to get to that point.

Stratolaunch was originally founded in 2011 by Microsoft co-founder Paul Allen. Allen unfortunately passed away last year, and the company is now led by a group of investors led by Steve Feinberg. The new ownership is still tracking towards the original goal of the company, however, which is to develop hypersonic atmospheric aircraft.

On Monday, it also unveiled an extension of its mission to get into spaceflight via a new space plane that could potentially carry both cargo and crew. It’s designed to be fully reusable, and it is meant to both take up and return cargo with conventional runway landing capabilities.

Stratolaunch’s first goal, however, will be to bring its Talon A hypersonic autonomous aircraft to life. Also designed for full reusability, the Talon A will measure roughly 28 feet in length, and have an 11.3-foot wingspan. It’s designed to fly for over a minute in hypersonic mode for testing, and then slide back down for a fully autonomous landing on a standard runway. The aircraft will not only be able to be deployed from the Stratolaunch carrier aircraft, but will also be designed to take-off on its own autonomously, also like a traditional aircraft from a standard runway.