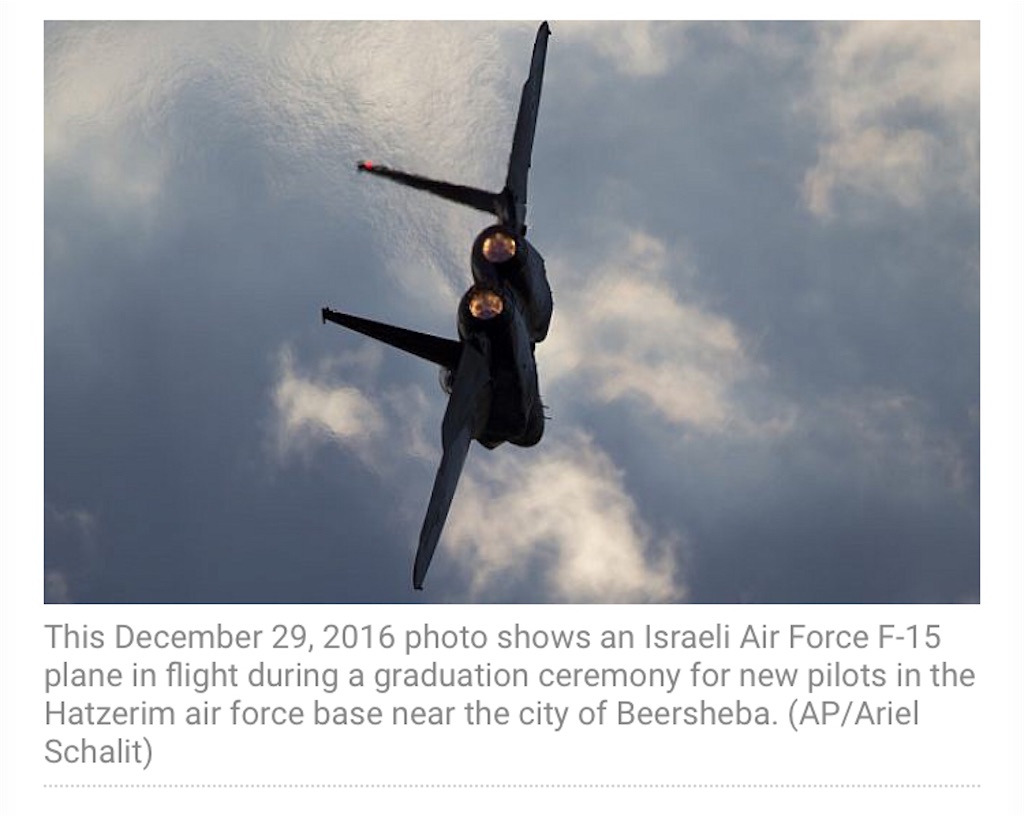 During a training flight accident last year, a pair of Israeli Air Force pilots escaped from a burning aircraft after making an emergency landing, according to a report Thursday.

Kan news aired new details on the December incident at Hatzerim air base in southern Israel, which led to the temporary suspension of training flights.

According to Kan, the F-15I pilots noticed that the fighter jet’s right wheel had not deployed properly prior to landing, a fact that they radioed into the control tower.

“I’m reiterating the policy: Crew safety comes before the aircraft,” Brig. Gen. Guy Davidson, the commander of the air base, can be heard telling the pilots in a recording of their communications.

In an interview for the report, Davidson described the malfunction as incredibly rare.