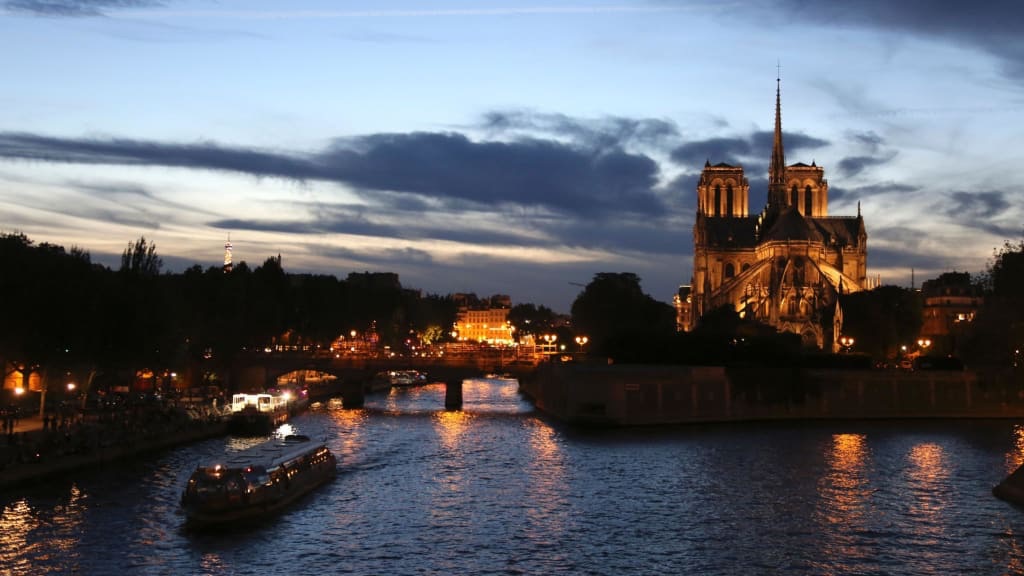 It is poignant that the great cathedral of Notre Dame is probably receiving as much attention now, as its fate hangs in the balance, than at any other time in its 850-year history. Rarely has the destruction of an historic work of architecture generated so much public emotion.
Last year, the inferno at Brazil's National Museum in Rio de Janeiro destroyed many cultural artifacts and rattled the country's sense of its own history, but international interest in the disaster quickly dwindled. Perhaps the closest comparison to Monday's fire is the burning of Britain's Houses of Parliament in 1834, which simultaneously destroyed a national symbol and some of the finest examples of English medieval art.