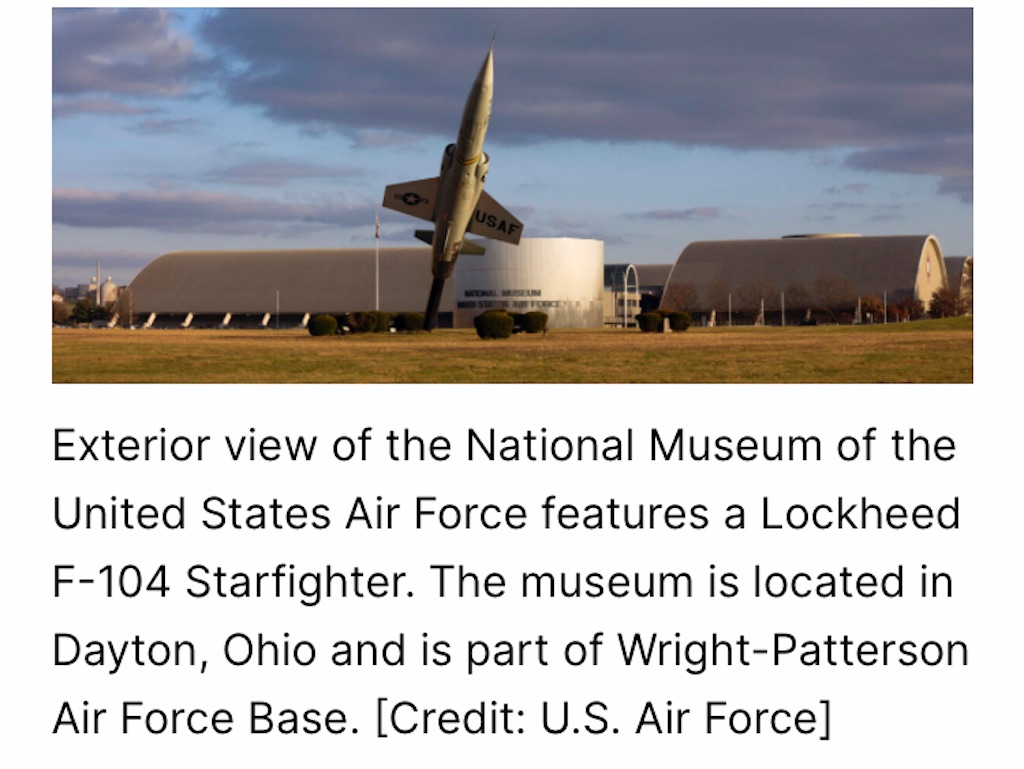 With such a broad range of artifacts from throughout the USAF’s history, curators have collected a long list of must-sees.

We all have our favorite aircraft—even the people who are charged with caring for them at the aviation museums across the country. Since December is the birthday month of powered flight, FLYING magazine reached out to museums across the country to find out which aircraft are the personal favorites of the museum staff as well as the museum visitors.

“Members of museum’s curatorial team, consisting of more than four dozen professionals in the Research, Collection Management, Exhibits, and Restoration Divisions, are consistently drawn to artifacts that embody the people, events, organizations, places, and technologies that have shaped the history and heritage of the U.S. Air Force and U.S. Space Force,” the spokesperson said.