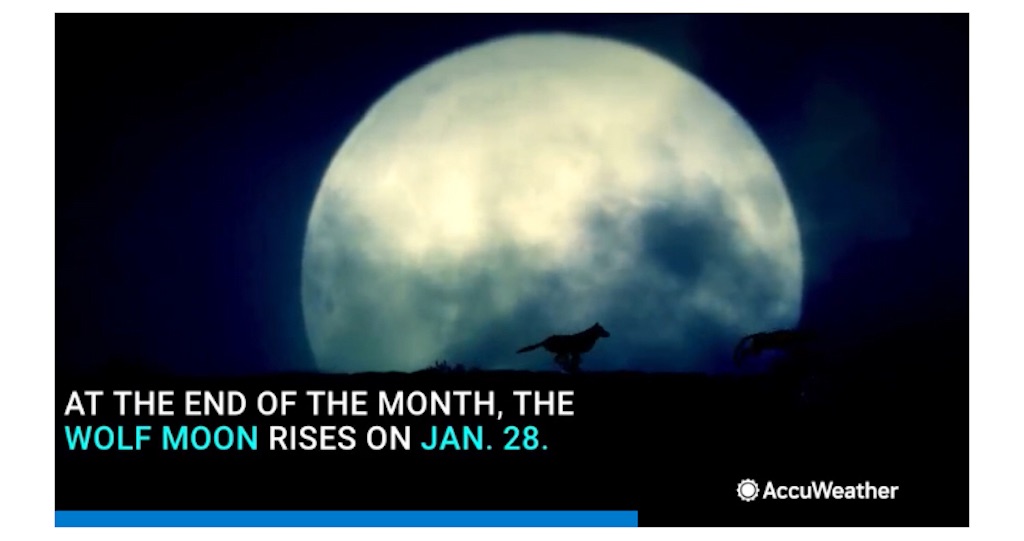 An initial tweet by the National Weather Service in Pittsburgh said the most likely explanation was  a "meteor explosion."

People all over Pittsburgh took to social media, saying the boom was incredibly loud and shook their house. Others posted footage capturing the crackling sounds of the explosion.

"This flash does not appear to be connected to any lightning activity in the area. One possible explanation is that a meteor exploded at some level above the ground," the weather service said in a post on Facebook.