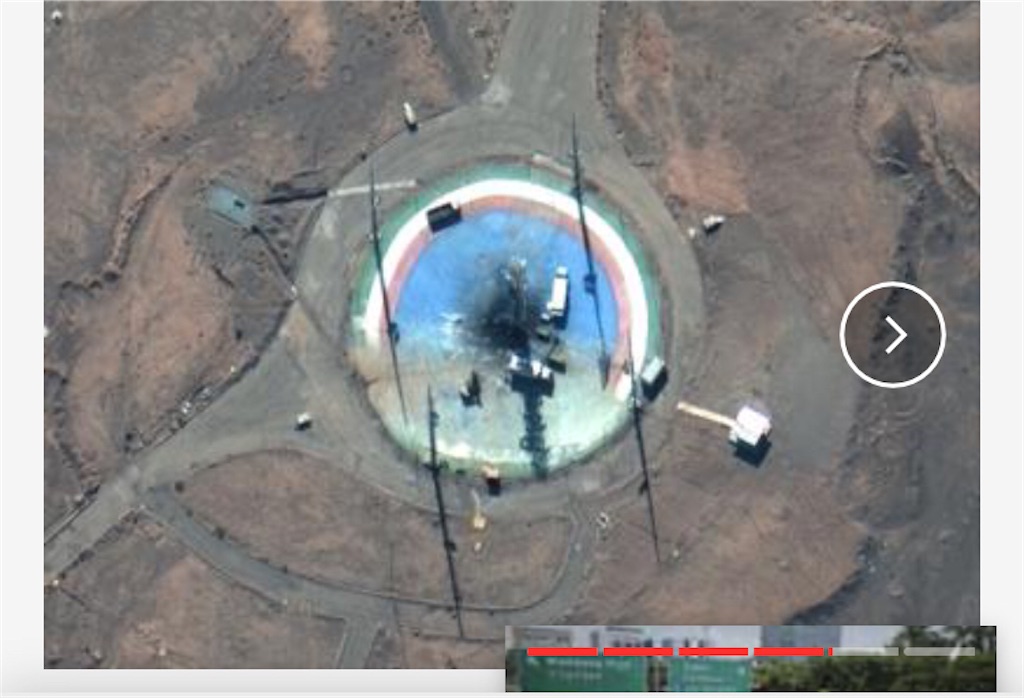 DUBAI, United Arab Emirates (AP) — Iran likely suffered another failed launch of a satellite-carrying rocket in recent days attempting to reinvigorate a program criticized by the West, even as Tehran faces last-minute negotiations with world powers to save its tattered nuclear deal in Vienna.

Satellite images from Maxar Technologies seen by The Associated Press show scorch marks at a launch pad at Imam Khomeini Spaceport in Iran’s rural Semnan province on Sunday. A rocket stand on the pad appears scorched and damaged, with vehicles surrounding it. An object, possibly part of the gantry, sits near it.

Successful launches typically don’t damage rocket gantries because they are lowered prior to takeoff. Iran also usually immediately trumpets launches that reach space on its state-run television channels, and it has a history of not acknowledging failed attempts.

Separate images from Planet Labs PBC suggest the attempted launch likely occurred sometime after Friday. Iran’s mission to the United Nations did not immediately respond to a request for comment, nor did the U.S. military and the White House.

« ■ Russia Does Not Have Air Superiority In… »
プロフィール