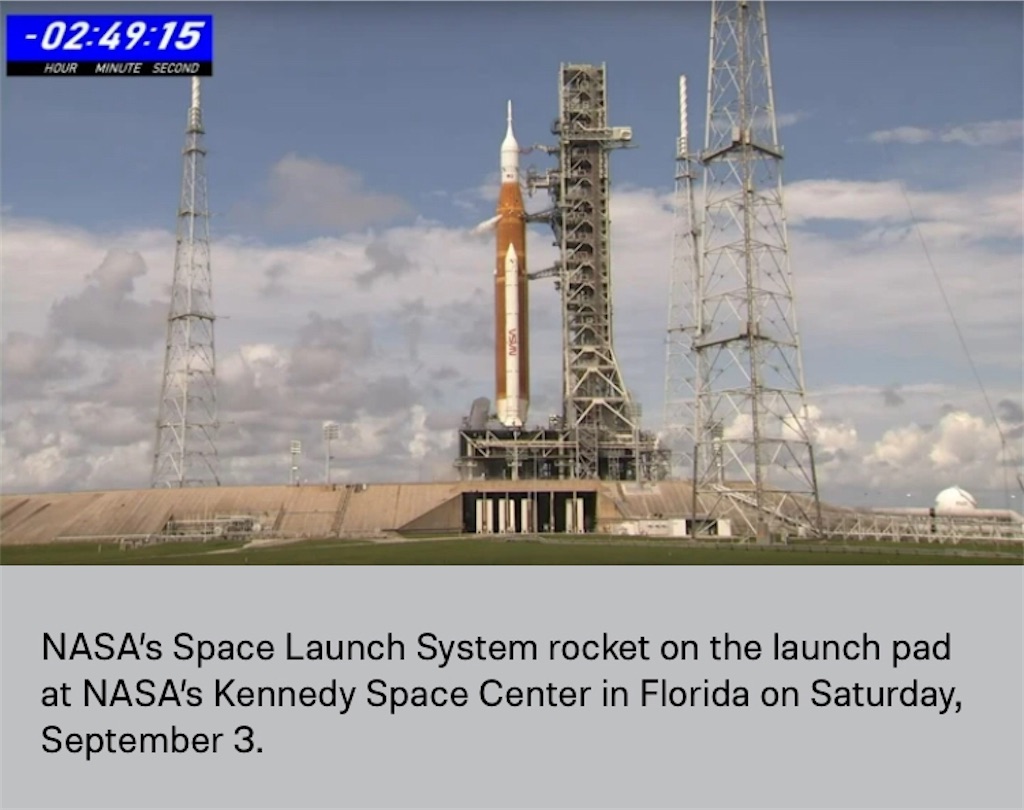 Following two failed launch attempts of its new Space Launch System rocket, NASA has announced it will not be making another launch attempt in the next few days. The launch, which was to kick off the Artemis I mission, was originally scheduled for Monday, August 29, but this attempt was scrubbed due to an issue with one of the rocket’s engines. A second attempt was made yesterday, Saturday, September 3, but this launch was also scrubbed due to a liquid hydrogen leak. The launch window for this period does extend until Tuesday, September 6, but NASA has ruled out making another launch attempt during this time.

The problem was a leaking quick disconnect attached to the rocket’s core stage, through which liquid hydrogen fuel is loaded. The liquid hydrogen tank was filled up to over 10% of its capacity, but several attempts to fix the leak weren’t successful and the decision was made to scrub the launch.