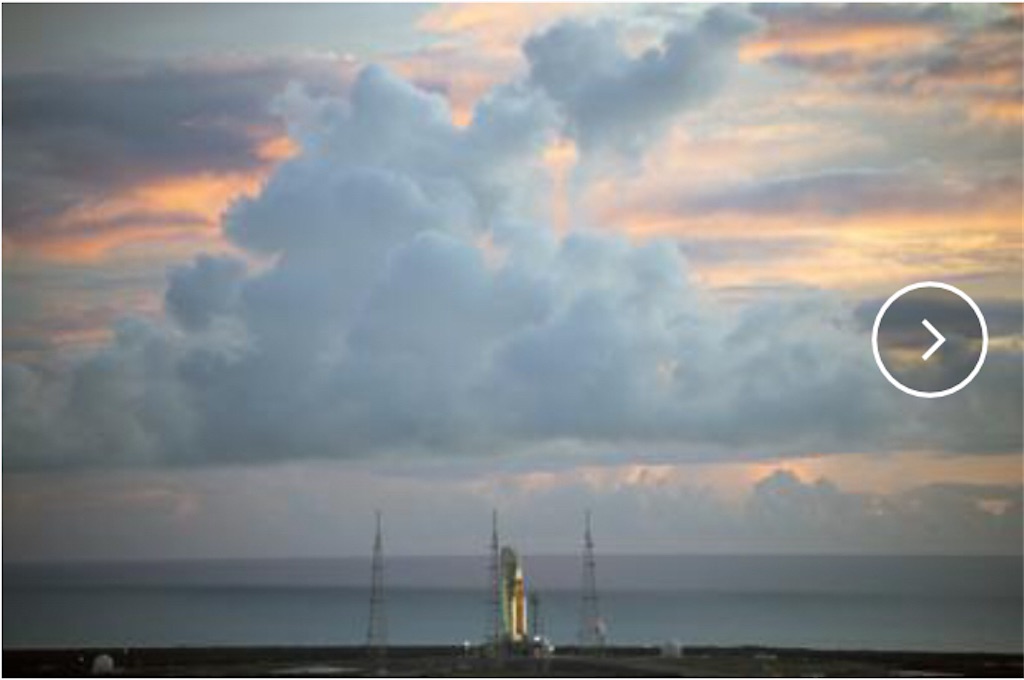 CAPE CANAVERAL, Fla. (AP) — NASA called off the launch of its mighty new moon rocket on its debut flight with three test dummies aboard Monday after a last-minute cascade of problems culminating in unexplained trouble related to an engine.

The next launch attempt will not take place until Friday at the earliest and could be delayed until mid-September or later.

The mission will be the first flight in NASA’s Artemis project, a quest to put astronauts back on the moon for the first time since the Apollo program ended 50 years ago.

As precious minutes ticked away Monday morning, NASA repeatedly stopped and started the fueling of the Space Launch System rocket because of a leak of highly explosive hydrogen, eventually succeeding in reducing the seepage. The leak happened in the same place that saw seepage during a dress rehearsal in the spring.

The fueling already was running nearly an hour late because of thunderstorms off Florida’s Kennedy Space Center.

« Saudi Arabia unveils designs of THE LIN… How Far Would You Fly a Cessna 172? »
プロフィール