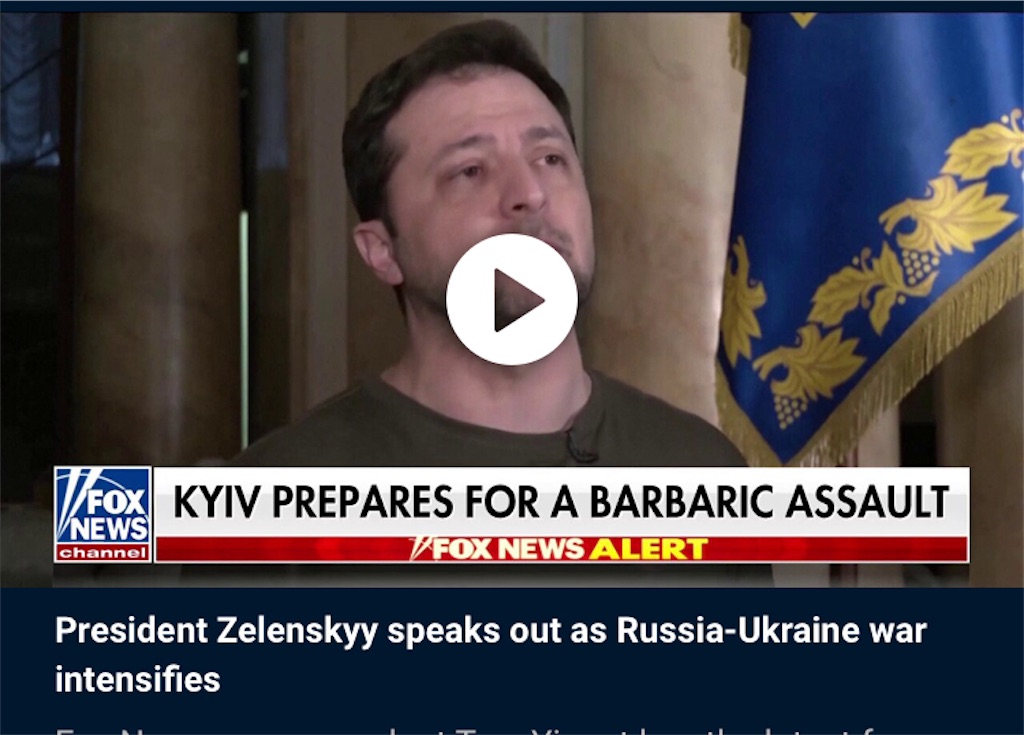 Tens of thousands of Ukrainian refugees fleeing for their lives have arrived in Moldova, a country on Ukraine’s southern border, since Russian President Vladimir Putin ordered troops into Ukraine last week.

Although Moldova is one of Europe’s poorest countries, it has taken in at least 88,000 Ukrainians.

Moldova, like Ukraine, was part of the former Soviet Union, and is facing a labor shortage. More than 1 million Moldovans have left the country of about 3.5 million since 1991, according to Canada’s Globe and Mail newspaper.