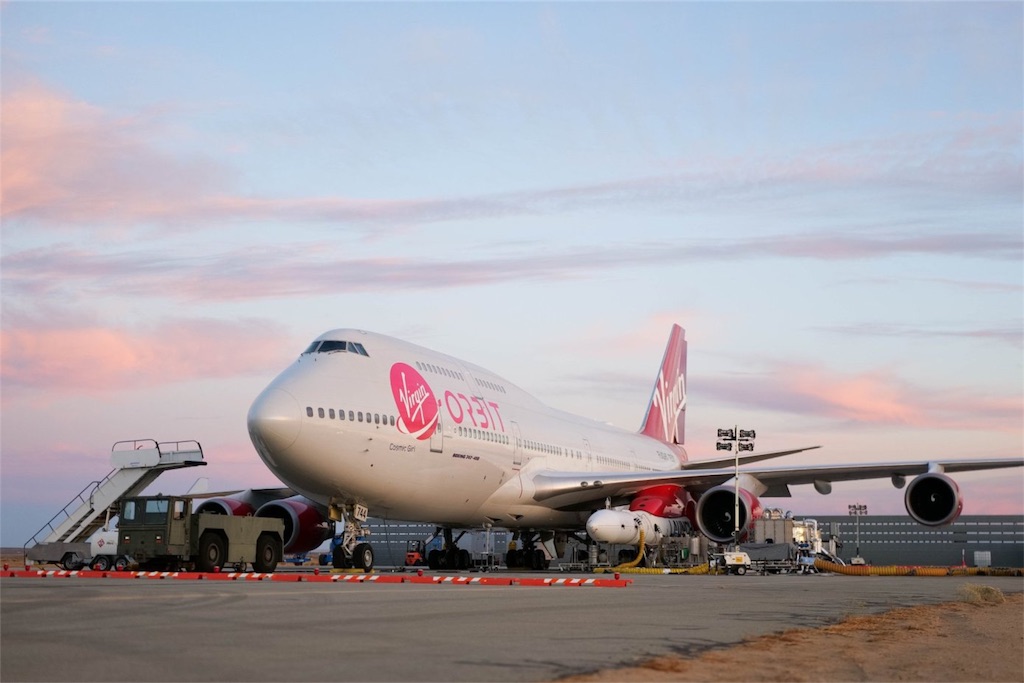 Virgin Orbit is wasting no time in 2021 getting back to active flight testing: The company has a window for its next orbital demonstration launch attempt that opens on Sunday, January 10, and that continues throughout the rest of the month. This follows an attempt last year made in May, which ended before the LauncherOne rocket reached orbit — shortly after it detached from the Cosmic Girl carrier aircraft, in fact.

While that mission didn’t go exactly as Virgin Orbit had hoped, it was a significant milestone for the small satellite launch company, and helped gather a significant amount of data about how the vehicle performs in flight. LauncherOne was able to briefly light its rocket booster before safety systems on board automatically shut it down. The company had been looking to fly this second test before the end of last year, but issues including COVID-19 meant that they only got as far as the wet dress rehearsal (essentially a run-through of everything leading up to the flight with the vehicles fully fueled).

« Wikipedia In English Amazon Continues to Expand Its Transpor… »
プロフィール