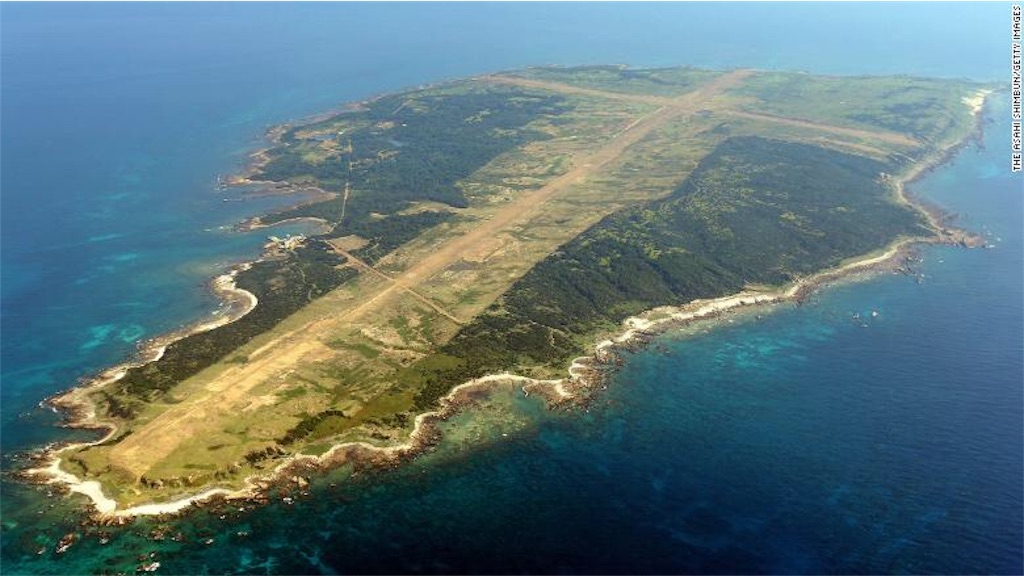 CNN - Three square miles of volcanic rock on the edge of the East China Sea may one day be used as an unsinkable aircraft carrier for the United States Navy in the event of war in Asia.

Japan's government announced this week that it's buying Mageshima Island, an uninhabited outcrop 21 miles (34 kilometers) from the southernmost Japanese main island of Kyushu.
The island, most of which is owned by a privately held Tokyo development company, is uninhabited and hosts two intersecting unpaved runways that were abandoned under a previous development project.
The Japanese government said the runways will be paved and used for US Navy and Marine Corps planes to simulate aircraft carrier landings, though it did not give a time frame in which that could be accomplished as the deal still needs to be finalized.