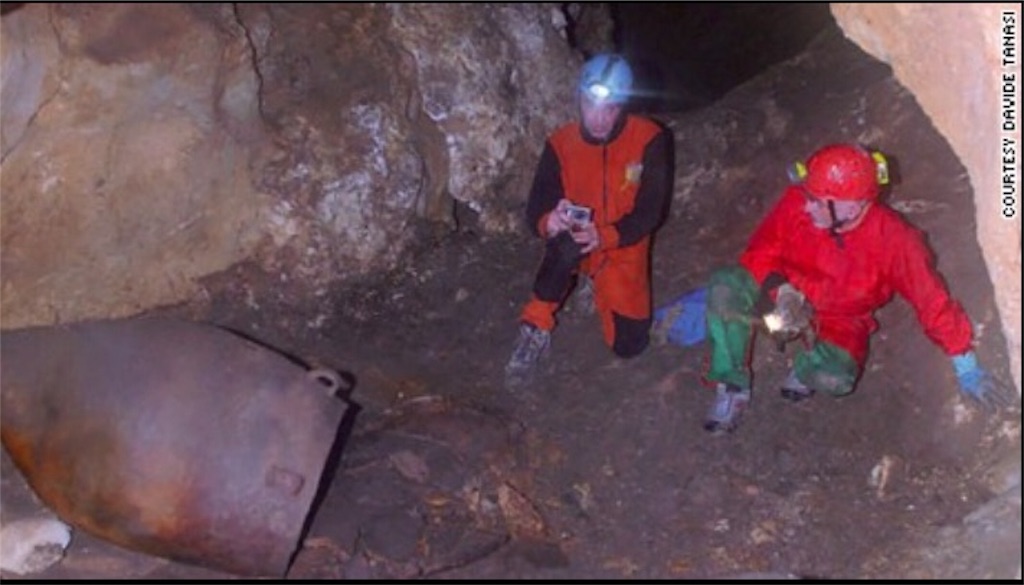 Researches found a Copper Age storage jar in a cave in Sicily that tested positive for wine.

(CNN)Sicilians may have been making wine for a lot longer than previously thought.

Researchers have found traces of 6,000-year-old wine on ancient pottery recovered in a cave in Sicily, in a discovery could rewrite the beginning of the Italian penisula's wine-making history.
Traditionally it was thought that wine production developed in the region in the Middle Bronze Age, between 1300 and 1100 BC.
The new findings, published in Microchemical Journal, would change that date by three millennia.
A team led by Davide Tanasi of the University of South Florida ran chemical analysis on residue on a storage jar dating from the Copper Age. The pottery was recovered in Agrigento, off Sicily's southwest coast.

The results showed traces of tartaric acid and its sodium salt, which occur in grapes and the wine-making process, meaning that the region's wine production possibly began in the early fourth millennium BC.

The researchers' next move, according to a statement from the University of South Florida, is to work out whether the wine was red or white.