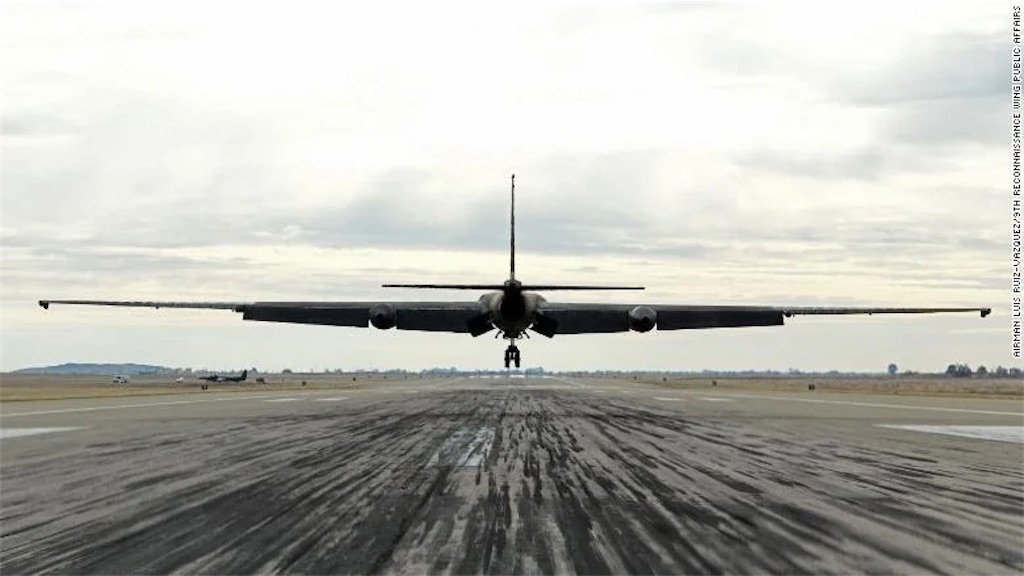 "The Air Force flew artificial intelligence as a working aircrew member onboard a military aircraft for the first time, December 15," the Air Force said in a statement, saying the flight signaled "a major leap forward for national defense in the digital age."