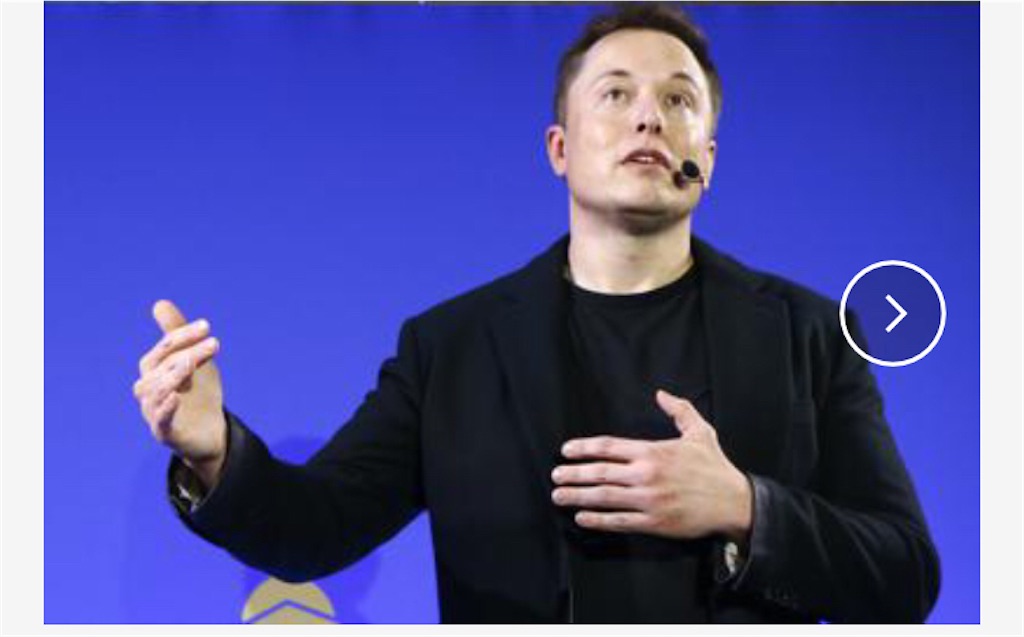 DETROIT (AP) — An early prototype of Tesla Inc.’s proposed Optimus humanoid robot slowly and awkwardly walked onto a stage, turned, and waved to a cheering crowd at the company’s artificial intelligence event Friday.

But the basic tasks by the robot with exposed wires and electronics — as well as a later, next generation version that had to be carried onstage by three men — was a long way from CEO Elon Musk’s vision of a human-like robot that can change the world.

Musk told the crowd, many of whom might be hired by Tesla, that the robot can do much more than the audience saw Friday. He said it is also delicate and “we just didn’t want it to fall on its face.”