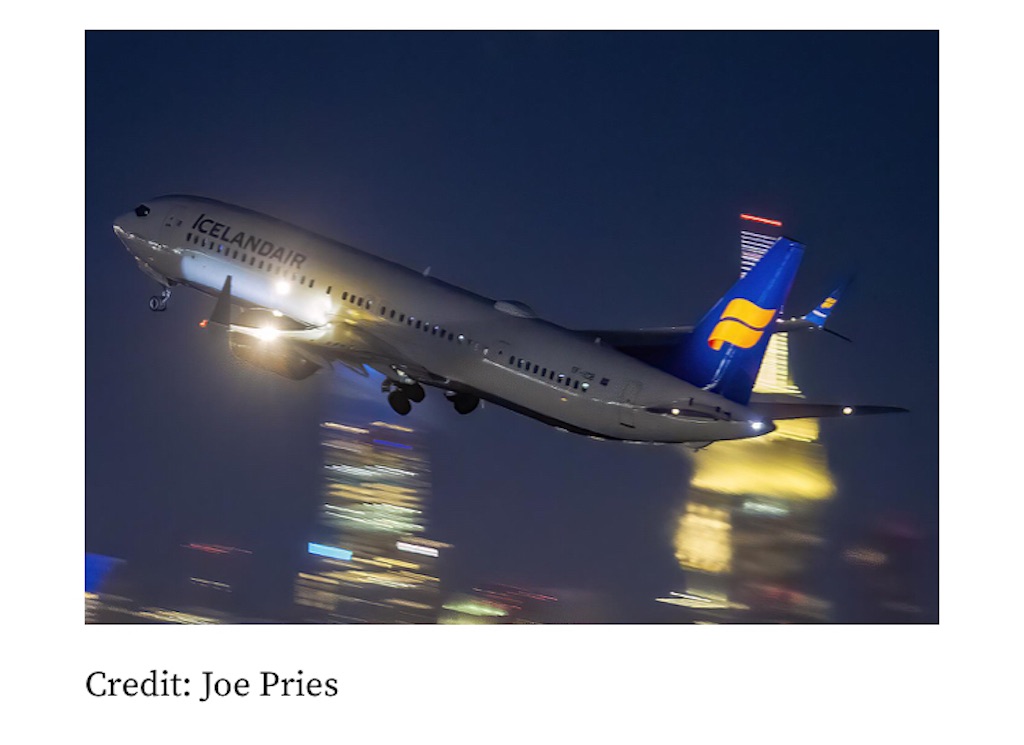 The long-awaited resumption of 787 deliveries was the highlight of Boeing’s August commercial airplane activity, while 737 MAX monthly handovers appear to be stabilizing in the mid-20s—a pace that would leave the company well short of its current full-year target.

Boeing’s official figures for August show two 787 deliveries—one each to Lufthansa and KLM. American Airlines took two more 787s, but routine post-delivery customization work that Boeing is managing meant they did not go into Boeing’s books as official August deliveries. The deliveries were the first official ones for the 787 program since a single June 2021 delivery, to Turkish Airlines.

Narrowbody delivery activity remained consistent, with 28 total 737s going to customers, including 27 737 MAXs and one P-8 maritime patrol aircraft. The 27 MAX deliveries are a slight improvement over last month’s 23, but leave Boeing with significant work to do to reach its goal of at least 400 family deliveries in 2022.