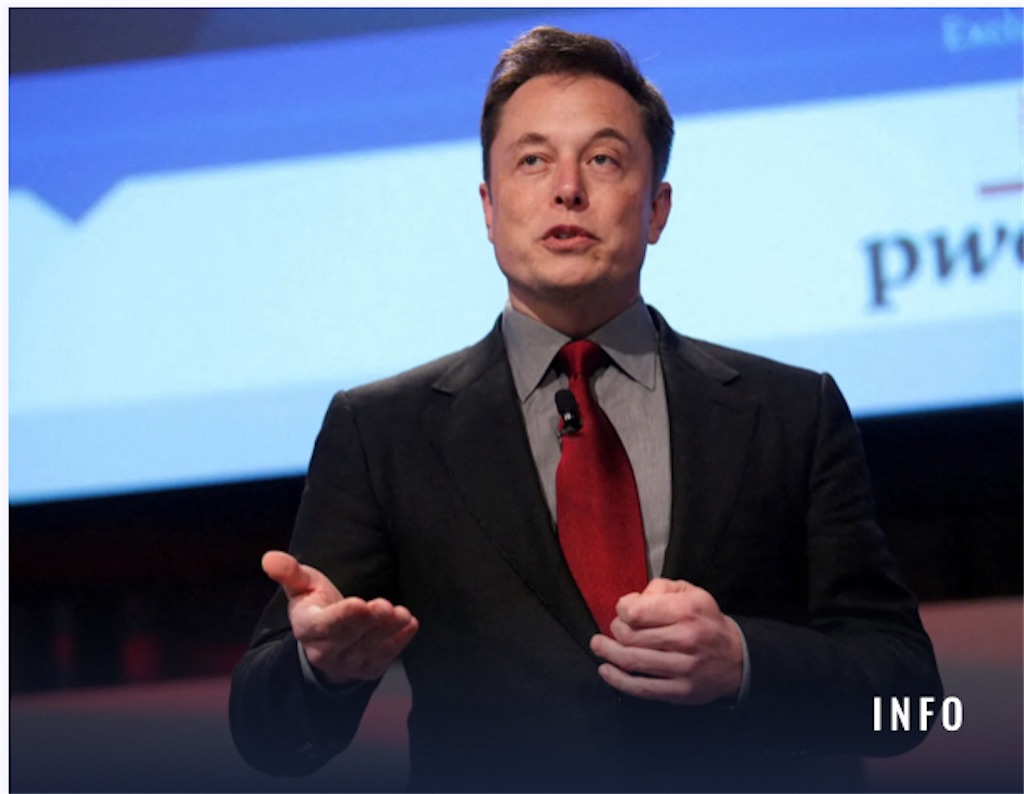 Musk will have to pay a $1-billion breakup fee if he doesn't complete his acquisition but the amount is only a sliver of his $240-billion fortuneInvestors speculating over whether Elon Musk will complete his $44 billion acquisition of Twitter Inc sent the social media company’s shares on Wednesday, April 27, to their lowest level since the deal was announced two days ago.

Traders fretted that Musk may not have enough money sitting around to fund his $21 billion cash contribution and could decide against selling some of his Tesla Inc shares to come up with it.