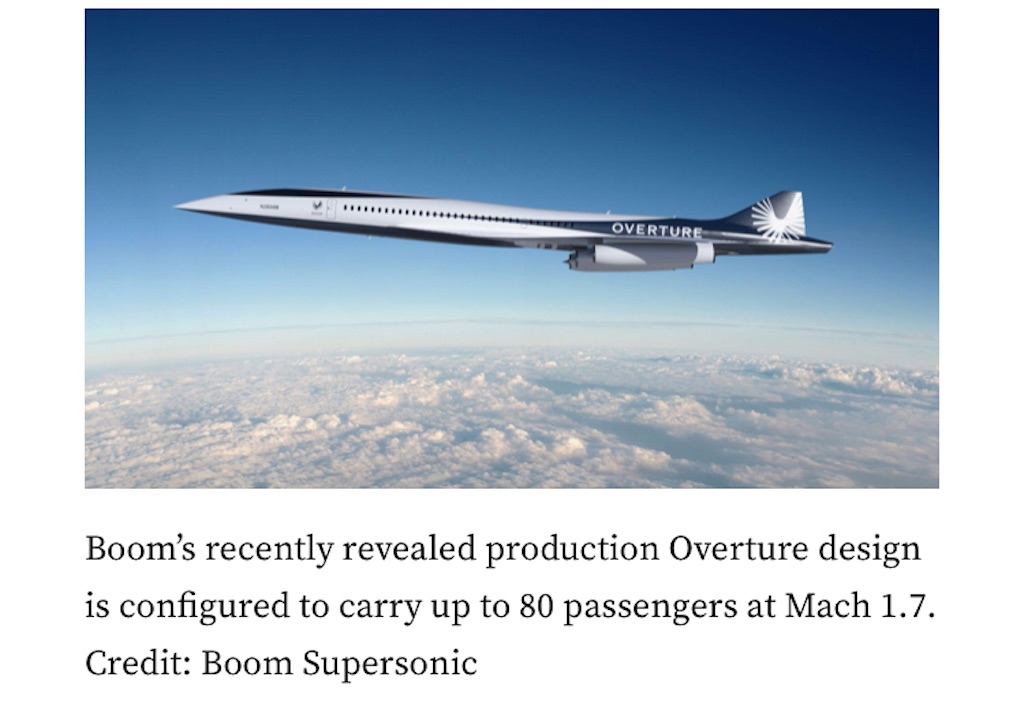 COLORADO SPRINGS—American Airlines has announced plans to acquire up to 60 Boom Supersonic Overture airliners, overtaking United Airlines as the biggest customer yet for the in-development Mach 1.7 transport.

The contract, which comes less than a month after Boom unveiled a significantly redesigned Overture production configuration based on four engines, is made up of 20 firm orders and 40 options. Including the United selection, which was announced in 2021, the American deal takes Boom’s firm orderbook to 35.

“Going from zero to one [firm order] last year with United was obviously huge for us, but I think going from one to two in some ways is even more significant,” Boom founder and CEO Blake Scholl tells Aviation Week. “That’s because it shows that lots of airlines are reaching the same conclusion and for that reason, it’s a big build of momentum.”