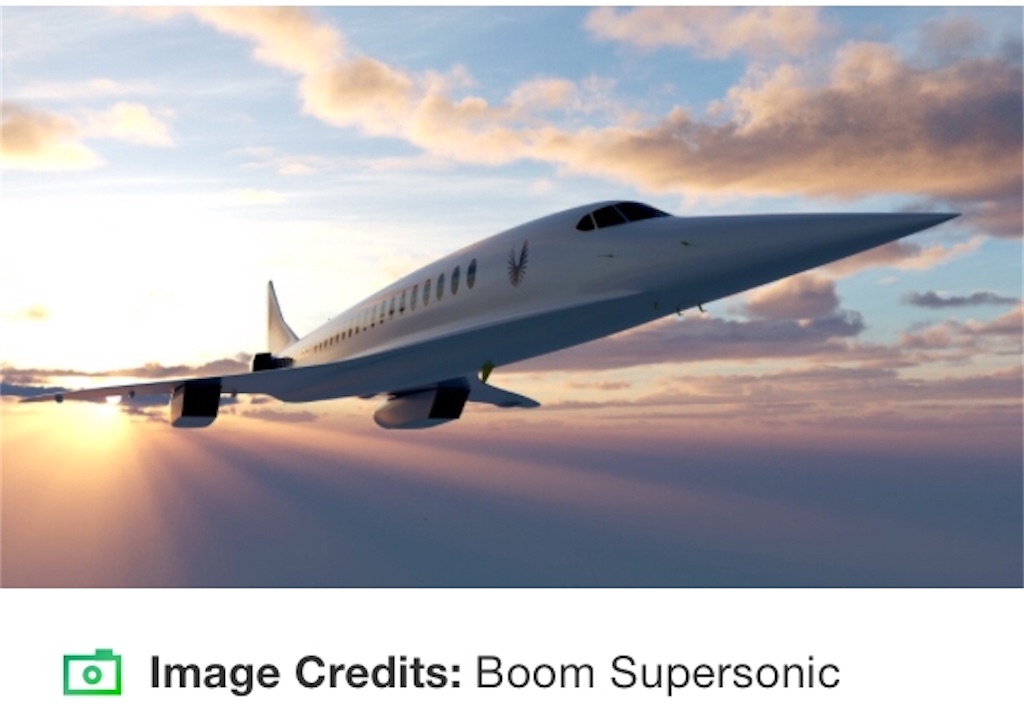 Boom Supersonic, the Colorado -based startup working on creating a supersonic passenger jet to continue and dramatically advance the legacy of the original Concorde, has signed on Rolls-Royce to build the propulsion system for its Overture commercial aircraft. Boom is getting very close to actually beginning to fly its XB-1, a subscale demonstrator aircraft that will test and prove out many of the technologies that will be used to bring Overture to life.

This isn’t the first time Boom and Rolls-Royce have worked together: The two companies have had a number of different collaborations on aspects of their development process to date, Boom notes. Rolls-Royce has a history of developing engines for civil aircraft applications dating all the way back to World War II and is the second-largest maker of aircraft engines in the world.

Boom’s relative newcomer status should benefit greatly from the long tradition Rolls-Royce has in creating aircraft propulsion systems — and it doesn’t hurt that Rolls-Royce had a hand in creating the Olympus 593 turbojet that powered the original Concorde.