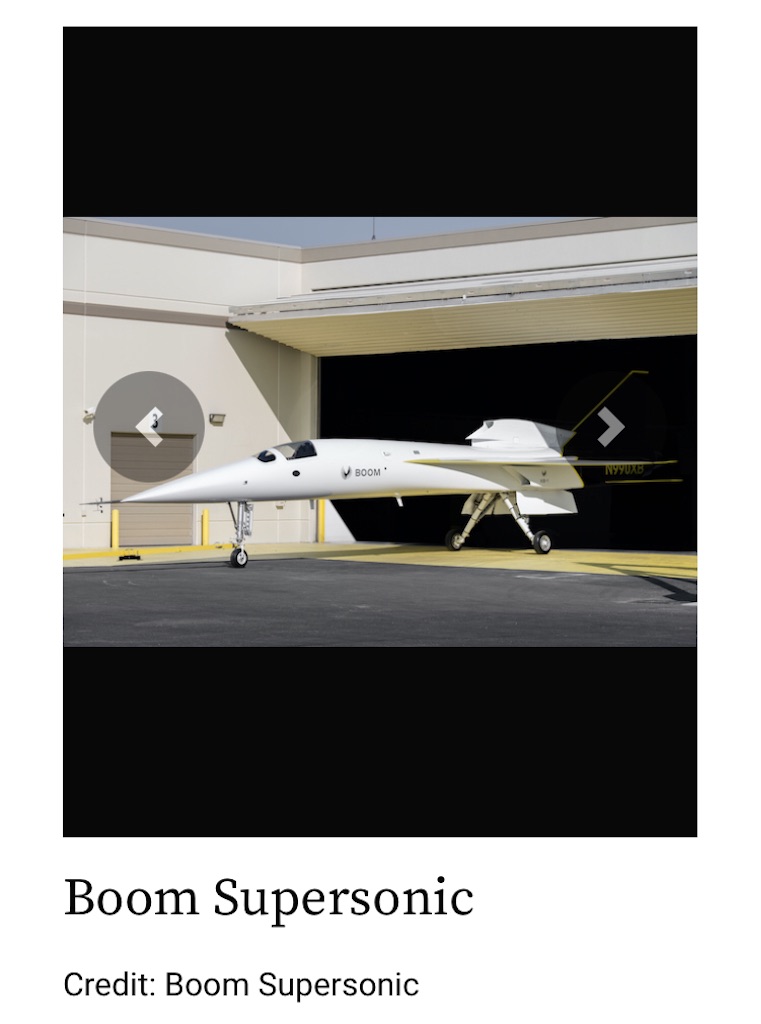 Boom's Overture is a Mach 1.7, 65-88-seat
supersonic airliner that could begin carrying
passengers in 2029. Using lessons learned
from a subscale XB-1 supersonic demonstrator that was revealed in October2020, the Denver-based company plans to launch the Overture program in 2022. Later the same year Boom is expected to announce the assembly and development location with ground-breaking on the site scheduled for 2023. Production will
commence shortly after with roll out of the
prototype in 2025. Flight tests are due to be
underway in 2026 with entry-into-service slated by 2029. Flight tests of the company's one-third scale supersonic demonstrator, XB-1, are meanwhile expected to begin in Mojave, California, by early 2022. The program received a major boost in 2021 when United Airlines placed firm orders for 15 aircraft with options on a further 35.