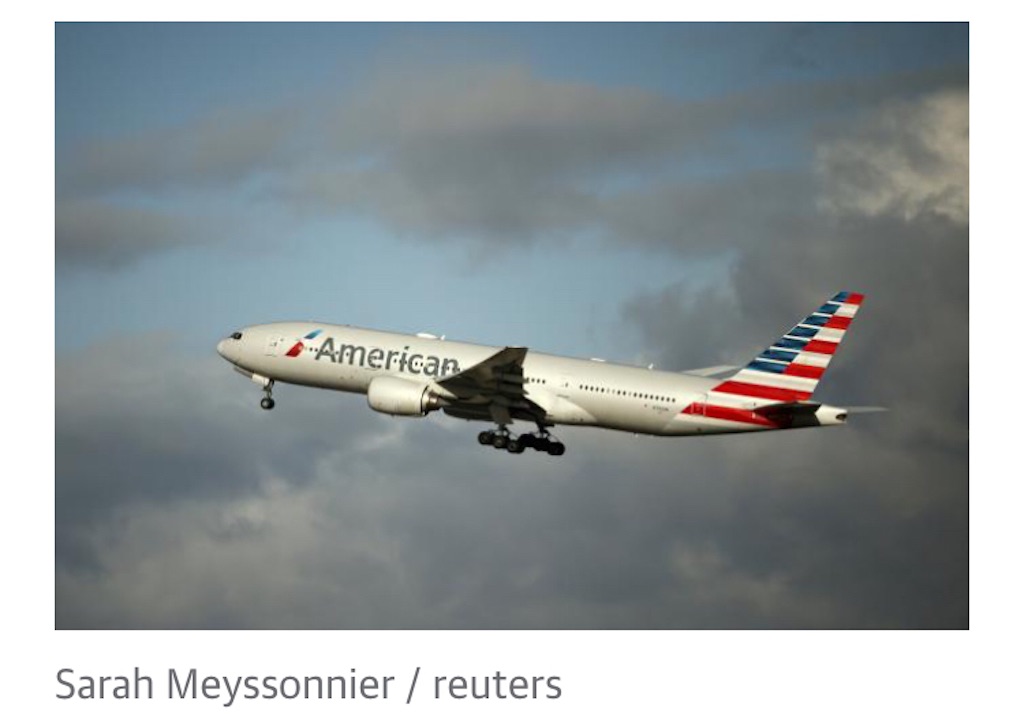 American Airlines says that hackers may have obtained personal information for a "very small number" of customers and employees. The company did not say exactly how many people were impacted, though it noted there's no evidence that the attackers have misused the information. It told affected customers that names, driver’s license and passport numbers, addresses, email addresses, phone numbers, dates of birth and medical information may have been compromised.

The hackers gained access to American's email system through a phishing campaign, as the Associated Press reported. The company told regulators in Montana that it discovered the intrusion in July. It started informing affected customers last week. American says it has secured the breached email accounts and brought in a third-party cybersecurity firm to investigate.