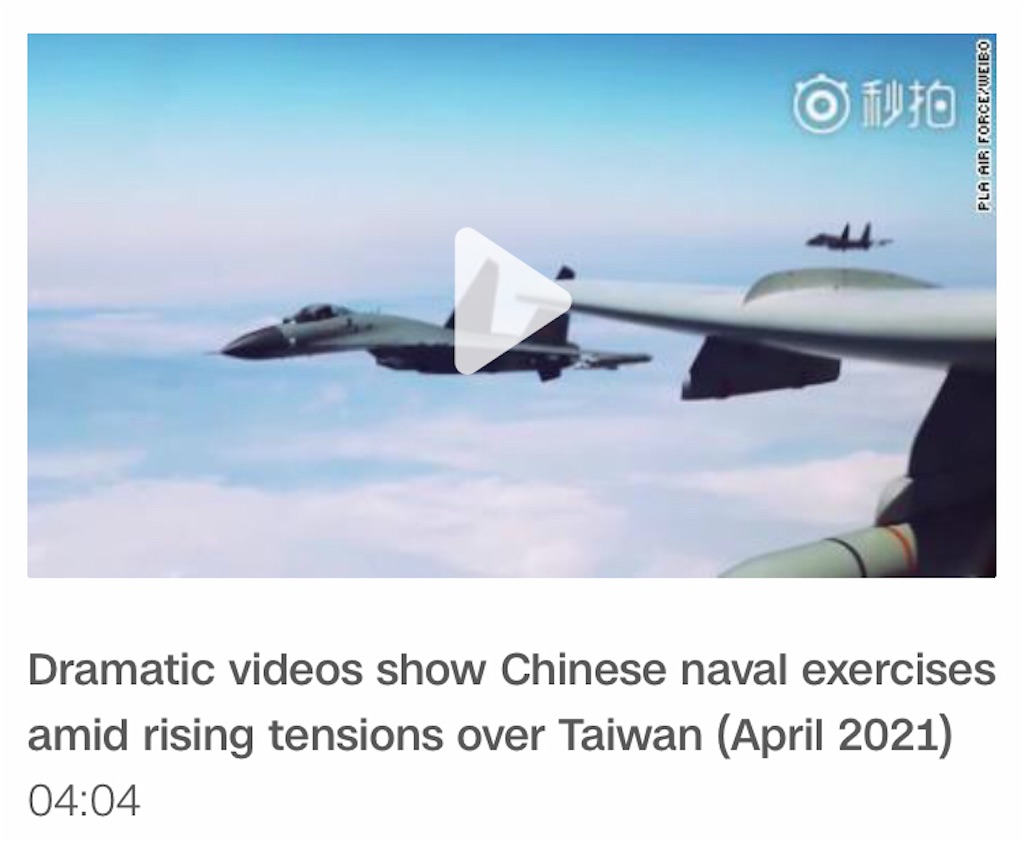 Taipei, Taiwan (CNN)Taiwan has reported a record number of incursions by Chinese warplanes into its air defense identification zone (ADIZ) for the second day in a row, Taiwan's Ministry of National Defense said on Saturday night.
The self-governing island said a total of 39 Chinese military aircraft entered the ADIZ on Saturday, one more than the 38 planes it spotted on Friday.
The 38 and 39 planes respectively are the highest number of incursions Taiwan has reported in a day since it began publicly reporting such activities last year.

The incursions on Saturday came in two batches -- 20 planes during daytime hours and 19 planes at night, the ministry said in two statements. They were made by 26 J-16 fighter jets, 10 Su-30 fighter jets, two Y-8 anti-submarine warning aircraft and one KJ-500 airborne early warning and control plane, the Defense Ministry said.