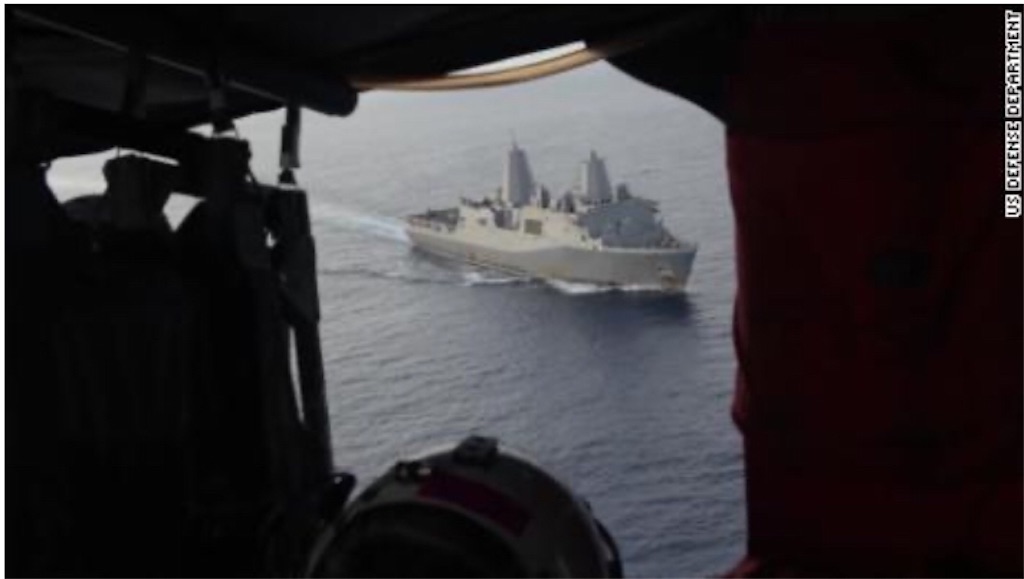 Hong Kong (CNN) - Beijing has accused the US of sending a U-2 spy plane into a no-fly zone to "trespass" on live-fire exercises being conducted by China below.
The high-altitude US reconnaissance craft went into airspace Beijing deemed off limits during drills by the People's Liberation Army's Northern Theater Command on Tuesday, Wu Qian, a spokesperson for the Chinese Defense Ministry, said in a statement.
"The trespass severely affected China's normal exercises and training activities, and violated the rules of behavior for air and maritime safety between China and the United States, as well as relevant international practices," Wu said.