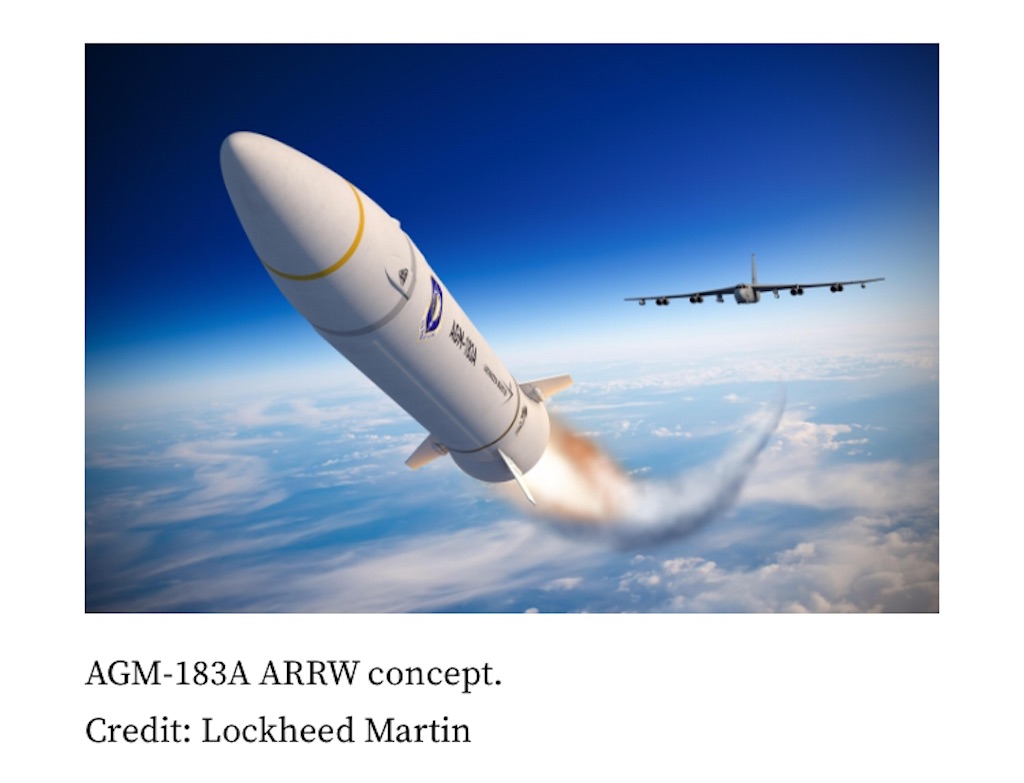 NATIONAL HARBOR, Maryland—U.S. Air Force Secretary Frank Kendall is not satisfied with progress on testing hypersonic weapons and said the service has not clearly determined what a role for the weapons would be.

The Air Force has seen three failed hypersonic flight tests within the past year, with the AGM-183A Air-launched Rapid Response Weapon’s (ARRW) solid rocket motor not igniting during the latest attempt in July. In the previous test in April, the ARRW did not separate from its carrier aircraft. In December 2020, a DARPA/Air Force Hypersonic Air-breathing Weapon Concept also did not separate.

“The short answer is I’m not satisfied,” Kendall said Sept. 20 at the Air Force Association’s Air, Space and Cyber Conference.