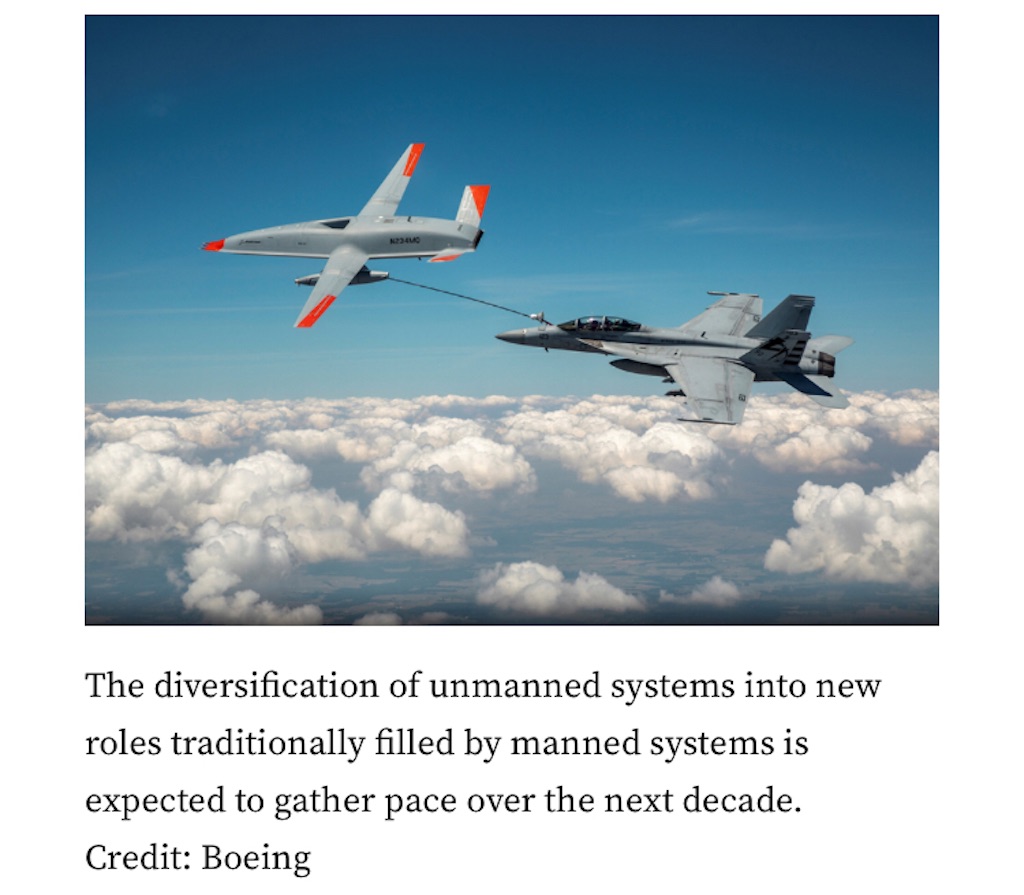 The rapid expansion of the use of unmanned aerial vehicles (UAVs) by air forces around the world is continuing apace. As of 2021 over 4,000 so-called Group 3-5 UAVs—systems with a maximum takeoff weight in excess of 55 lb.—are in service, with Aviation Week Network figures showing that figure increasing to over 5,200 by 2031, an increase of 30% over the next 10 years.

While the advantages of employing unmanned aircraft in specific mission areas such as surveillance are now widely acknowledged, the roles played by these systems are beginning to shift and expand. Target drones—among the first unmanned systems to enter service in large number—now represent only 10% of the global fleet, and this share is expected to fall further over the coming decade.

Even the share of dedicated C4ISR UAVs, which represent the majority of unmanned aircraft currently in service, is expected to fall from around 55% today to 46% by 2031.