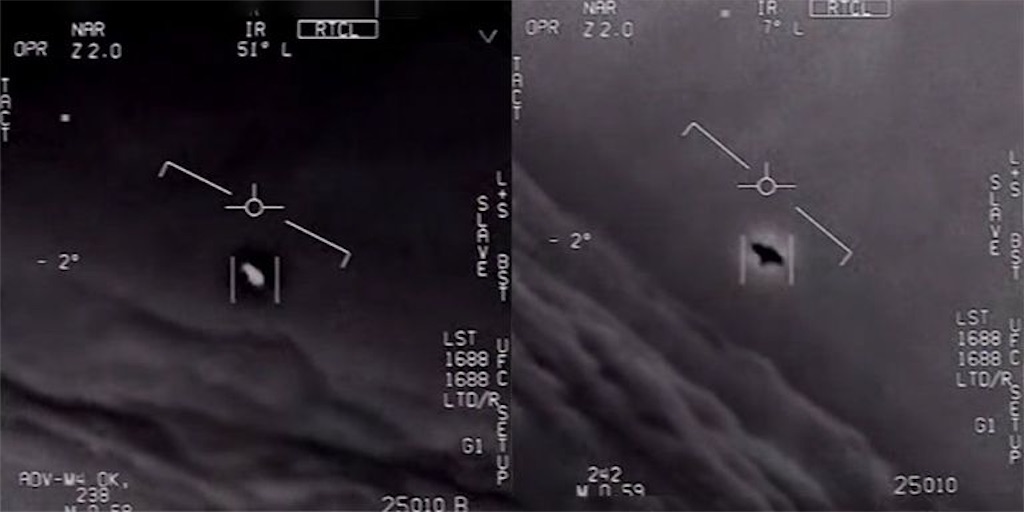 ・The Pentagon's on-and-off-again, once-covert UFO programis decidedly back on—and will soon reveal some of its findings to the public.
・An astrophysicist who consulted on the UFO program confirms the government possesses materials from “off-world vehicles not made on this earth.”
・The news comes on the heels of the Navy's official release of three notorious UFO videos.

For years, the U.S. government has repeatedly changed its tune regarding its official involvement with UFO research.

Now, a new report in the New York Timesconfirms those accounts. The government’s UFO unit currently resides in the Office of Naval Intelligence, where it “deals with classified matters,” per the report, even though the unit itself isn’t classified. The Unidentified Aerial Phenomenon Task Force is meant to “standardize collection and reporting” on sightings of UAVs and publicly divulge “at least some of its findings” twice a year, according to the Times.