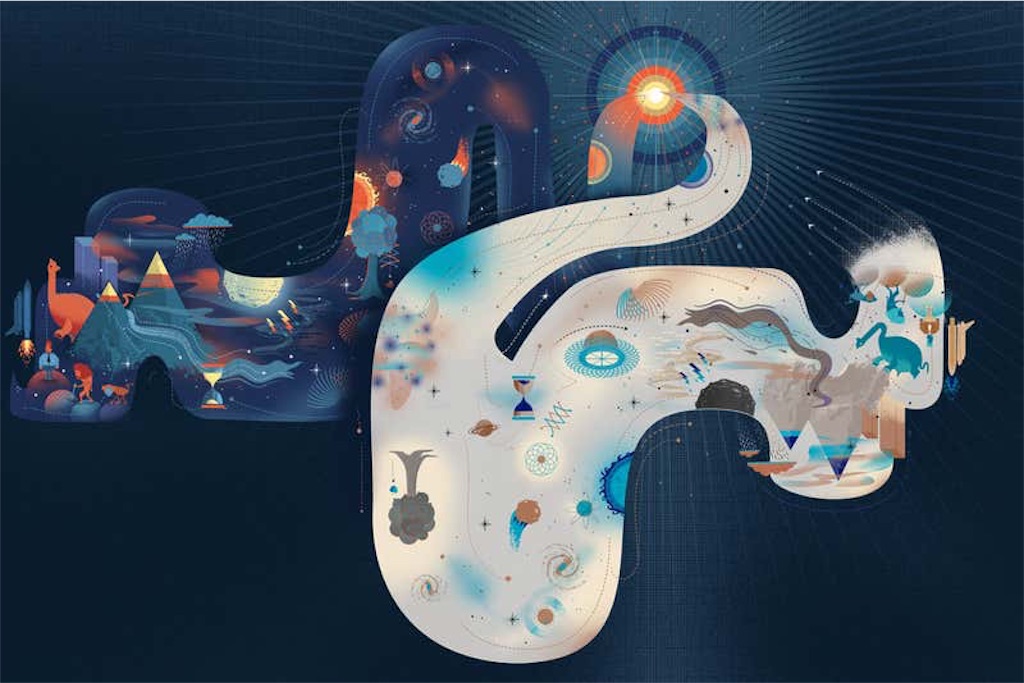 IN THE Antarctic, things happen at a glacial pace. Just ask Peter Gorham. For a month at a time, he and his colleagues would watch a giant balloon carrying a collection of antennas float high above the ice, scanning over a million square kilometres of the frozen landscape for evidence of high-energy particles arriving from space.

When the experiment returned to the ground after its first flight, it had nothing to show for itself, bar the odd flash of background noise. It was the same story after the second flight more than a year later.

While the balloon was in the sky for the third time, the researchers decided to go over the past data again, particularly those signals dismissed as noise. It was lucky they did. Examined more carefully, one signal seemed to be the signature of a high-energy particle. But it wasn’t what they were looking for. Moreover, it seemed impossible. Rather than bearing down from above, this particle was exploding out of the ground.

That strange finding was made in 2016. Since then, all sorts of suggestions rooted in known physics have been put forward to account for the perplexing signal, and all have been ruled out. What’s left is shocking in its implications. Explaining this signal requires the existence of a topsy-turvy universe created in the same big bang as our own and existing in parallel with it. In this mirror world, positive is negative, left is right and time runs backwards. It is perhaps the most mind-melting idea ever to …