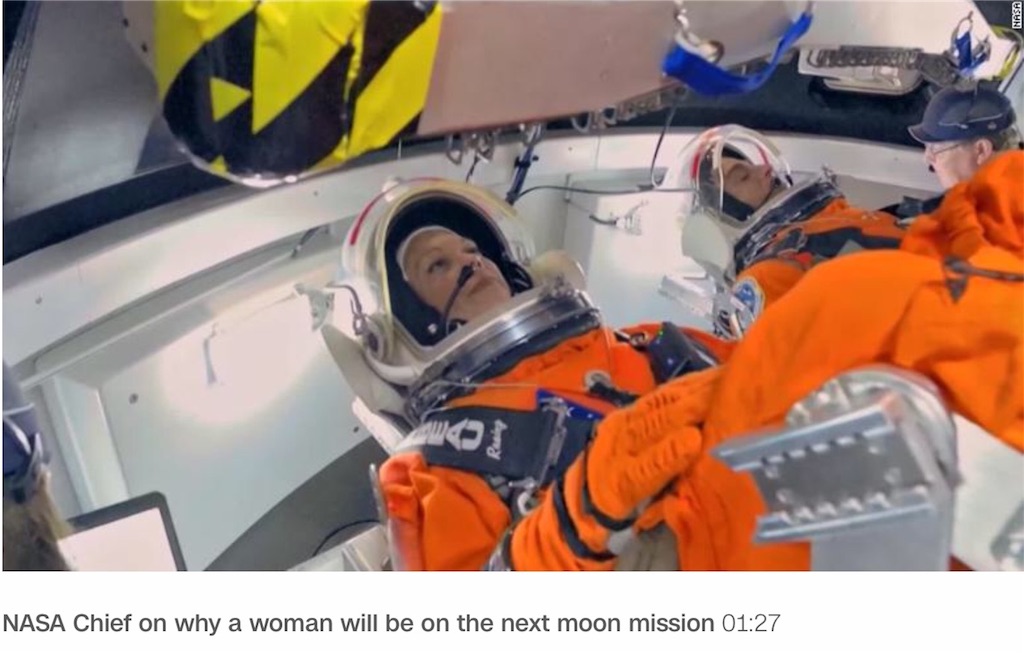 (CNN)NASA received an out-of-this-world number of applicants in this last month for its new class of astronauts.

More than 12,000 people from every corner of the US, including its four territories, have applied to be NASA's next class of astronauts. That's the second-highest number of applicants NASA has ever received, according to a news release.
The record amount of 18,300 applicants was set by the most recent class of astronauts who graduated in January.
But since then, the application process has changed. NASA shortened its application period from two months to one, and it has increased its education requirement from a bachelor's degree to a master's degree in science, technology, math, or engineering field.
An ex-Navy SEAL and Harvard doc is now the first Korean-American headed to space
An ex-Navy SEAL and Harvard doc is now the first Korean-American headed to space
"We're able to build such a strong astronaut corps at NASA because we have such a strong pool of applicants to choose from," Anne Roemer, manager of the Astronaut Selection Board, said in a statement. "It's always amazing to see the diversity of education, experience and skills that are represented in our applicants."
After going through the applications, NASA will invite the most qualified applicants from the group to the Johnson Space Center in Houston for interviews and medical tests, the agency said.
The new astronaut candidates are expected to be introduced in the summer of 2021.
For two years, the astronaut candidates will go through various trainings to build up skills such as spacewalking, robotics, leadership and teamwork.
Once they graduate, they will be eligible to participate in Artemis missions. NASA said it hopes to land the first woman on the moon and send the first humans to Mars in the mid-2030s.
"The next class of Artemis Generation astronauts will help us explore more of the Moon than ever before and lead us to the Red Planet," NASA Administrator Jim Bridenstine said in a statement.