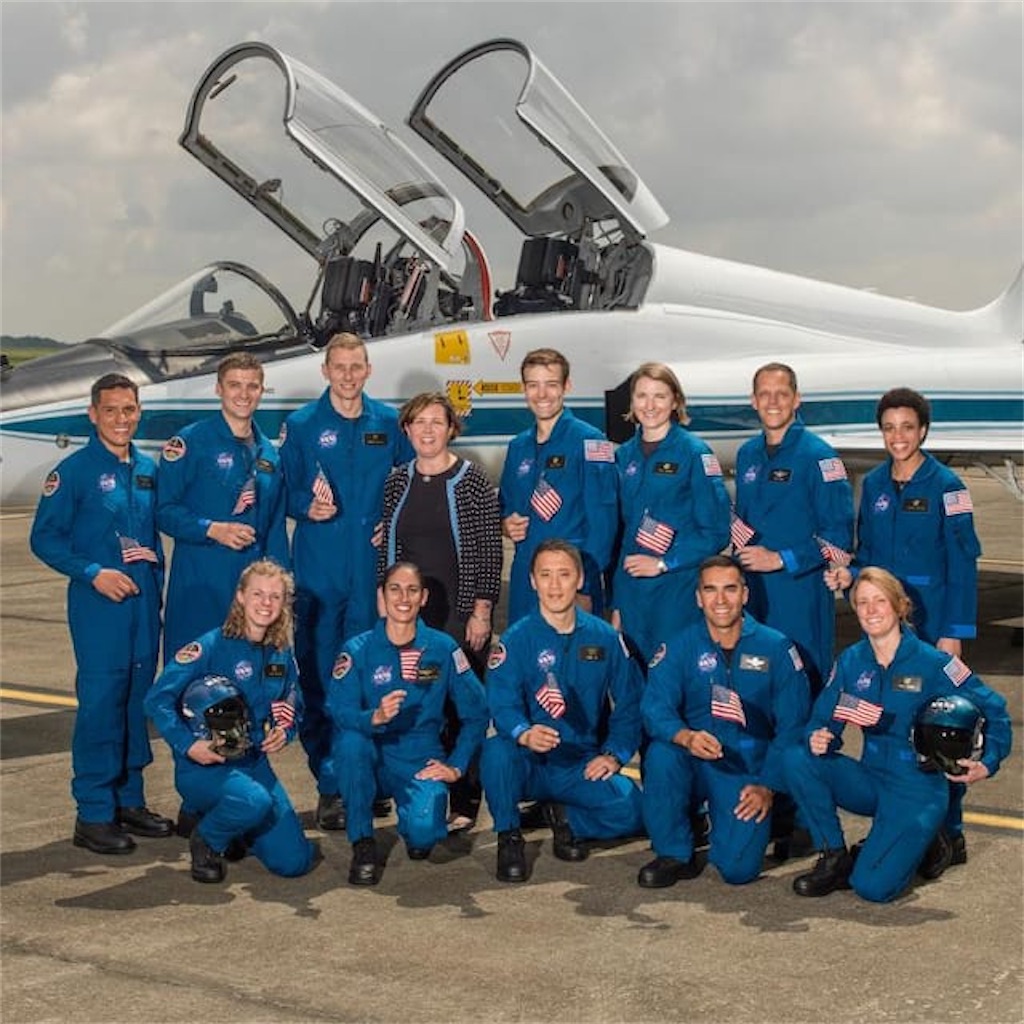 NASA’S NEXT SPACE travelers are vying for the job—by the thousands. During a brief window in March, 12,040 hopefuls applied to be members of the space agency’s next class of astronauts.
The first round of on-site interviews, originally scheduled for late September or early October, has been pushed back to next spring because of the pandemic, says Anne Roemer, NASA’s astronaut selection manager. “Now we just have more time to scrutinize the applications.”
Even without a pandemic in play, choosing NASA’s professional space travelers is no simple process. Astronauts need to be disciplined yet flexible, adventurous yet safety-conscious, capable of leading and following. They must possess a certain je ne sais quoi—in other words, the “right stuff.”

To find the optimal candidates, Roemer and a panel of current astronauts are scrutinizing the thousands of applicants to identify a dozen or so with the right mix of characteristics and experiences to join what could be the most exclusive corps on Earth. One of the people they select could even be the first human to walk on Mars.
Roemer spoke to National Geographic about how NASA chooses its astronauts, what she’s looking for in candidates, and what she thinks about being inside the current fleet of space capsules. The following interview has been edited for length and clarity. (Find out how the “right stuff” has changed since the early years of the space program.)