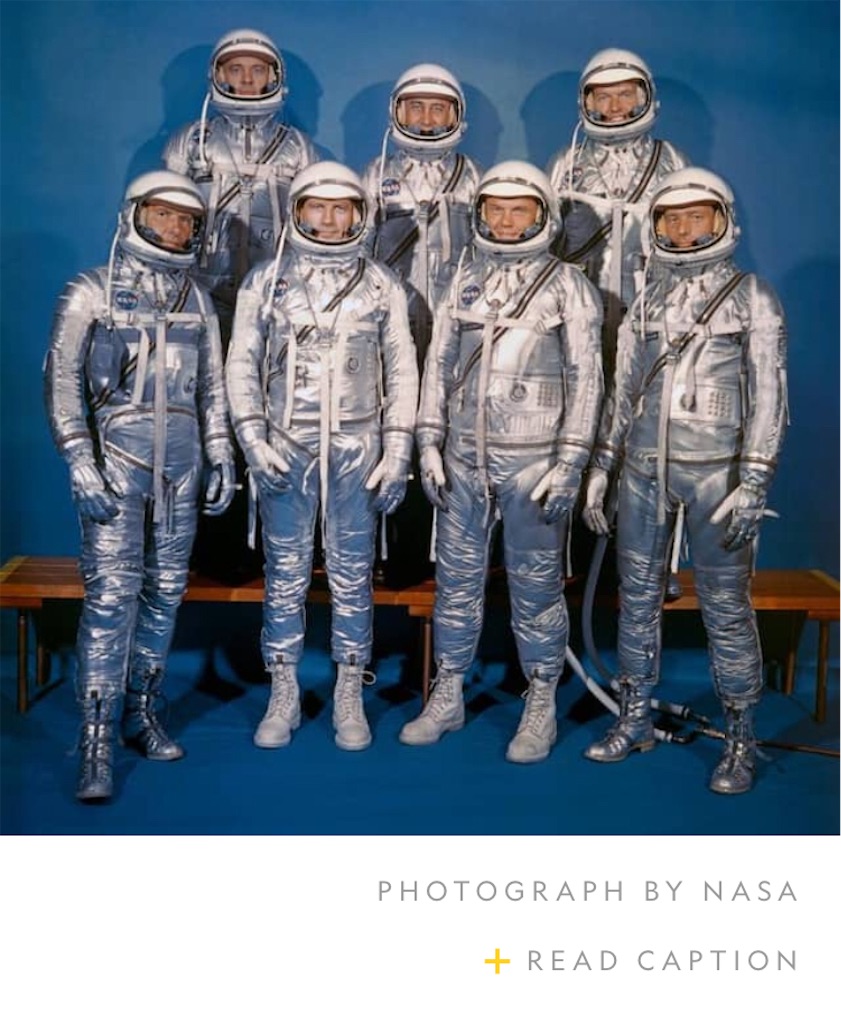 The first humans flew into space nearly 60 years ago from the deserts of southern Kazakhstan and the Atlantic shores of Florida. Since then, we’ve learned a lot about what it takes to leave the planet.

NASA HAD A problem 250 miles above Earth. Two astronauts, Luca Parmitano and Chris Cassidy, were crawling along the outside of the International Space Station, performing routine maintenance in 2013, when Parmitano noticed liquid accumulating in his helmet.
“It feels like a lot of water,” the Italian astronaut reported over the radio—a worrisome development because in microgravity, the water could float in front of his face and possibly drown him. Though he didn’t know it, Parmitano’s space suit had a blockage in a system that circulates water for cooling, spilling it into a ventilation system connected to his helmet.