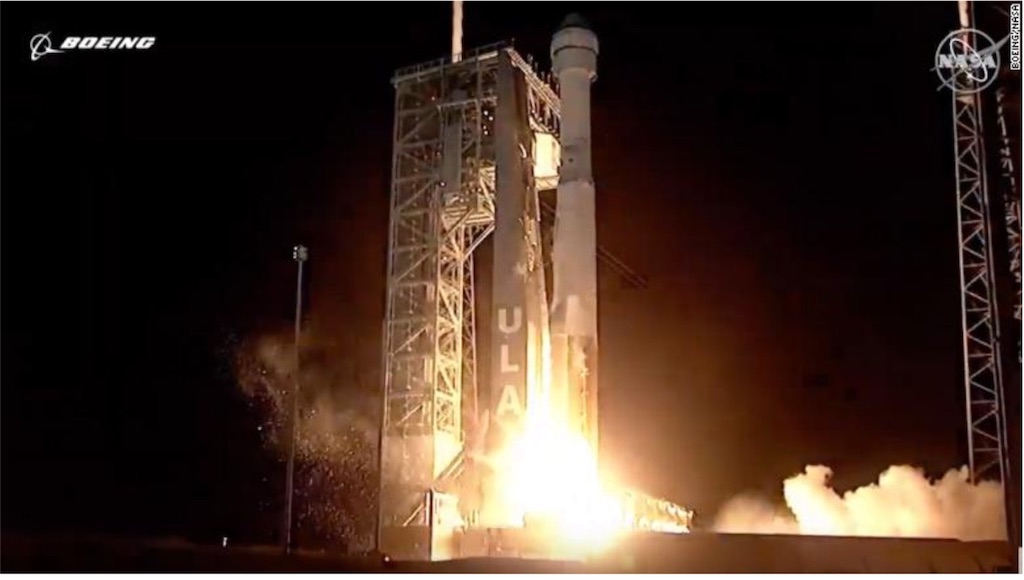 New York (CNN) - Boeing's Starliner spacecraft, which was slated to begin flying NASA astronauts to the International Space Station this year, faces new questions about safety after a botched test flight in December.

On Friday, Boeing revealed that ground controllers lost contact with Starliner 37 times during the mission, and investigators are still working to determine how to correct those issues. The company also confirmed that it had failed to run a full simulation of how the spacecraft's software would run during the two major stretches of the mission — from liftoff to docking with the International Space Station and from undocking to landing. Such testing could have potentially detected software problems that caused Starliner to stumble off its path toward the International Space Station, forcing it to make an early landing.