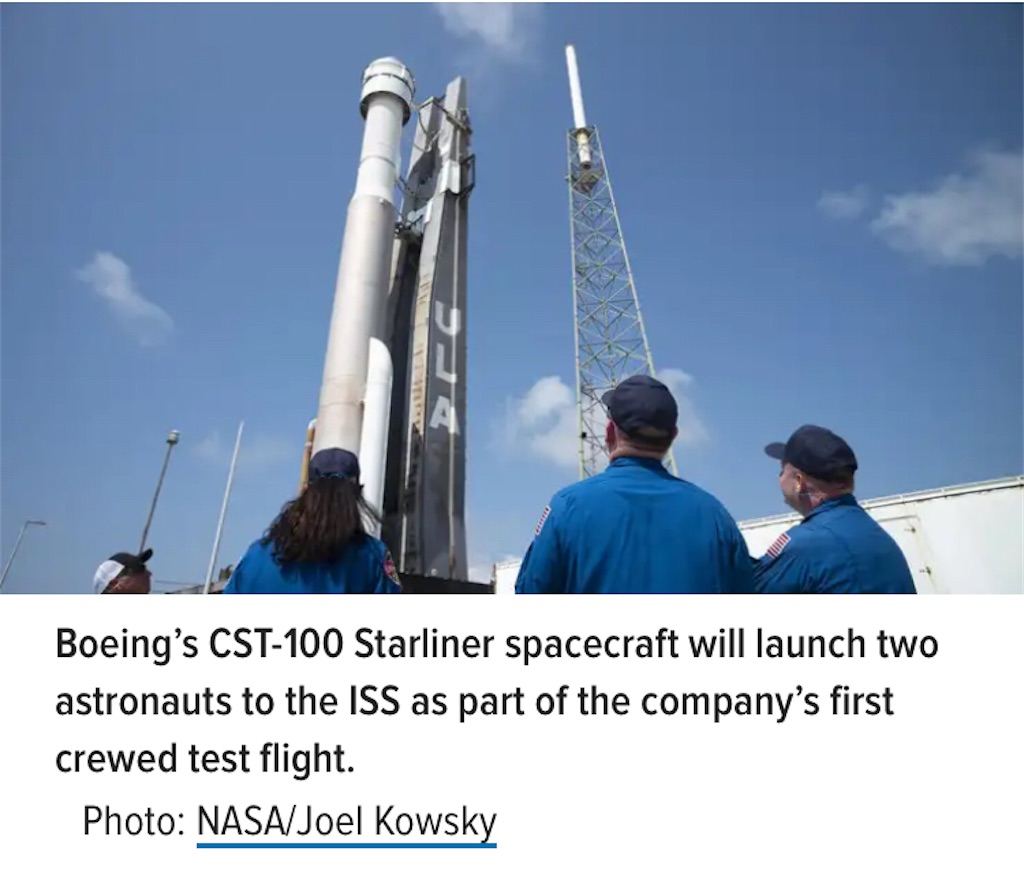 The astronauts will launch to the International Space Station on a two-week mission.

In anticipation of Boeing’s first crewed test flight of Starliner, NASA has chosen two astronauts to fly on board the troubled spacecraft, in a mission that could launch later this year.

On Friday, NASA announced that veteran astronauts Suni Williams and Butch Wilmore will fly on board the Crew Flight Test (CFT), the launch date of which will be determined by end of July, according to the space agency. Following the completion of the Orbital Flight Test-2 (OFT-2) in May, which launched the spacecraft to the ISS and back, Boeing is ready to test Starliner with a two-person crew strapped inside.

These tests are crucial for Boeing’s $4.3 billion contract with NASA’s Commercial Crew Program, which, if all goes well, will be transporting astronauts to the ISS via a CST-100 Starliner spacecraft. But OFT-2 suffered from a few hiccups, including the failure of a thruster used for orbital maneuvering, not to mention the slew of problems and delaysthat have marred the program. Still, NASA seems intent on following through with Boeing’s Starliner, despite purchasing five additional missions from SpaceX, the agency’s other commercial partner, which has been flying astronauts to the