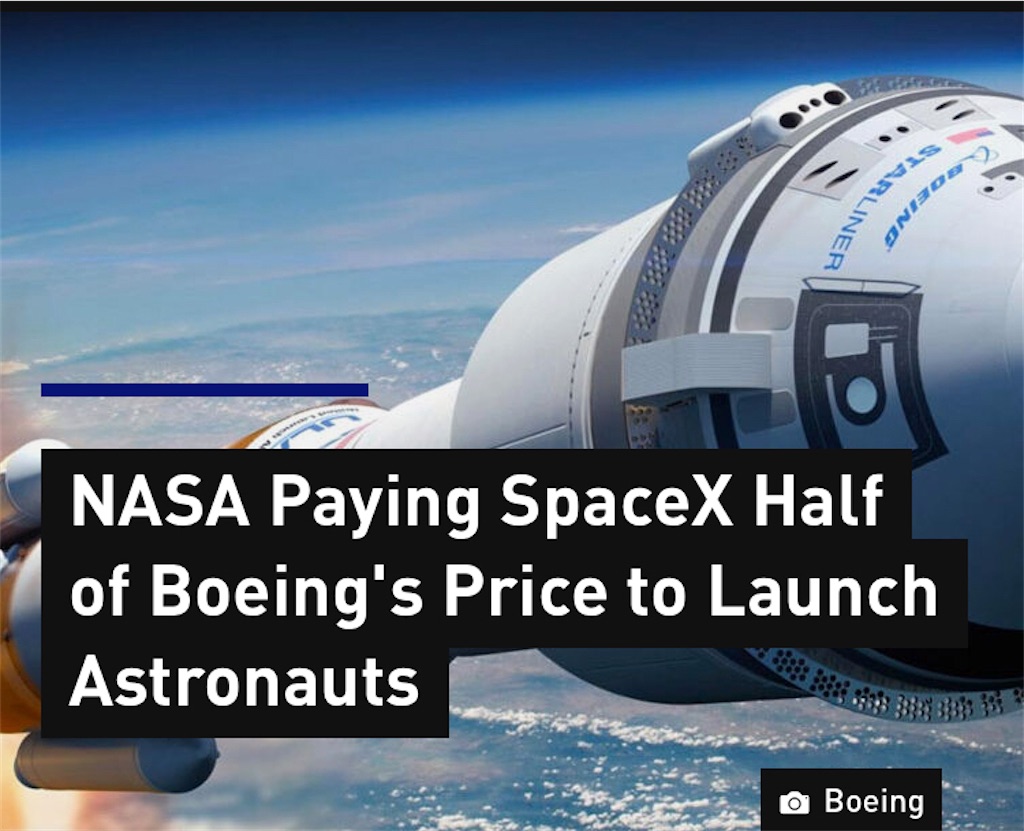 NASA is will be paying Boeing twice as much for each Starliner seat to the International Space Station than it's paying SpaceX for equivalent Crew Dragon tickets, Ars Technica reports, in a price differential that's becoming increasingly difficult to reconcile as Boeing has yet to successfully launch a single astronaut into orbit.

This week, the space agency confirmedthat it has awarded SpaceX with five additional crewed missions to the station, bringing the total up to 14 through 2030, at which point the station is scheduled to finally be retired.