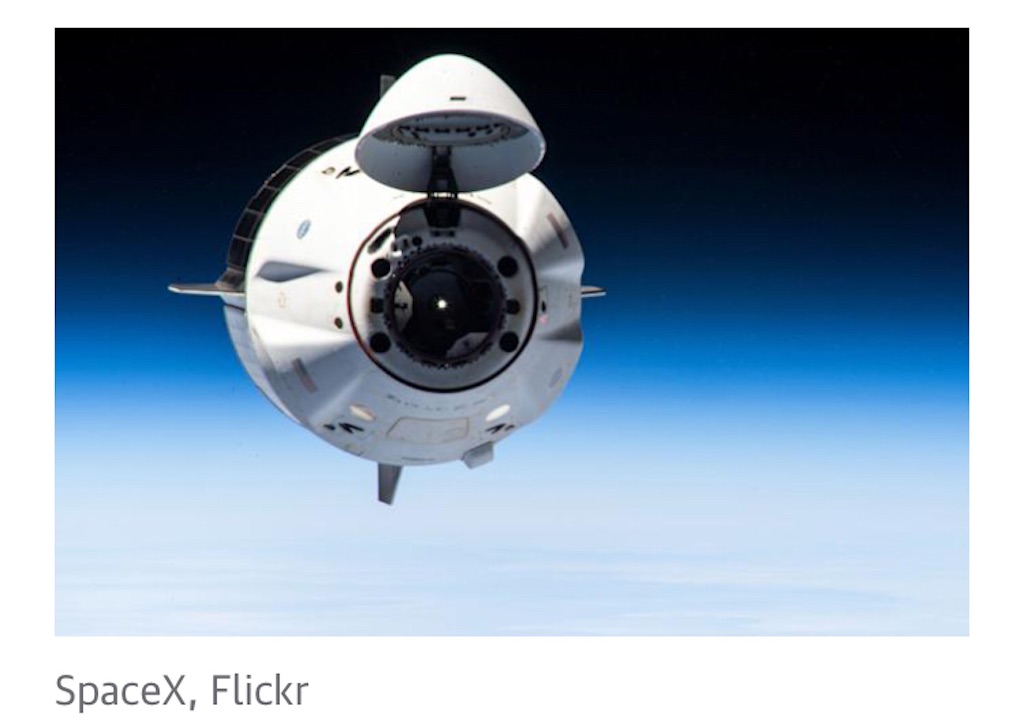 They're 'backups' to ensure ISS missions arrive on time.

Boeing's continued Starliner delayshave prompted NASA to hedge its bets. SpaceNews reports NASA plans to orderas many as three more crewed SpaceX flights to ensure "uninterrupted" US trips to the International Space Station as soon as 2023. The company's Crew Dragon is the only system that meets partner country and safety requirements in the necessary time window, the agency said. In other words, NASA doesn't want to be without a ride to the ISS if Boeing isn't ready.

NASA was happy Boeing was focusing on "safety over schedule" for Starliner after it delayed a second orbital test to investigate an oxidizer isolation valve problem. However, that still left the administration in a bind. It was "critical" to obtain additional flights now to maintain a US foothold on the ISS, associate administrator Kathy Lueders said.