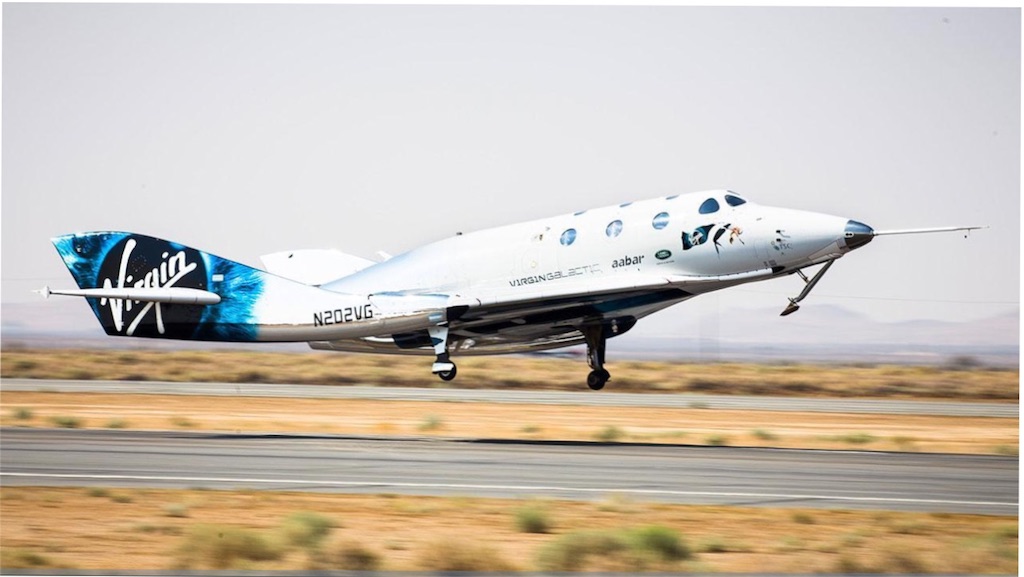 Forget the stories of NASA's famous "Vomit Comet," the plane that provides training flights for future astronauts. According to Virgin Galactic CEO George Whitesides, the company's flights to space—a 90-minute experience up and down again—shouldn't upset passengers' stomachs.

"I have done several zero g flights," Whiteside told Fortune in an interview. Maybe not surprising as he is a former NASA chief of staff, which explains why he also says he knows a lot of astronauts. "These days, as long it's not many repeated [flights], most people aren't bothered."

News this week that Virgin Galactic plans to go public through a merger has put more attention on the company's plans to become the first publicly-traded space tourism company, and gotten many wondering what, exactly, the experience might be like. According to the company, reservations have been closed for about five years, and there's no word on when they'll reopen. But, depending on the company meeting its goals, those who previously signed up with a paid deposit could expect to fly within the next four to five years.