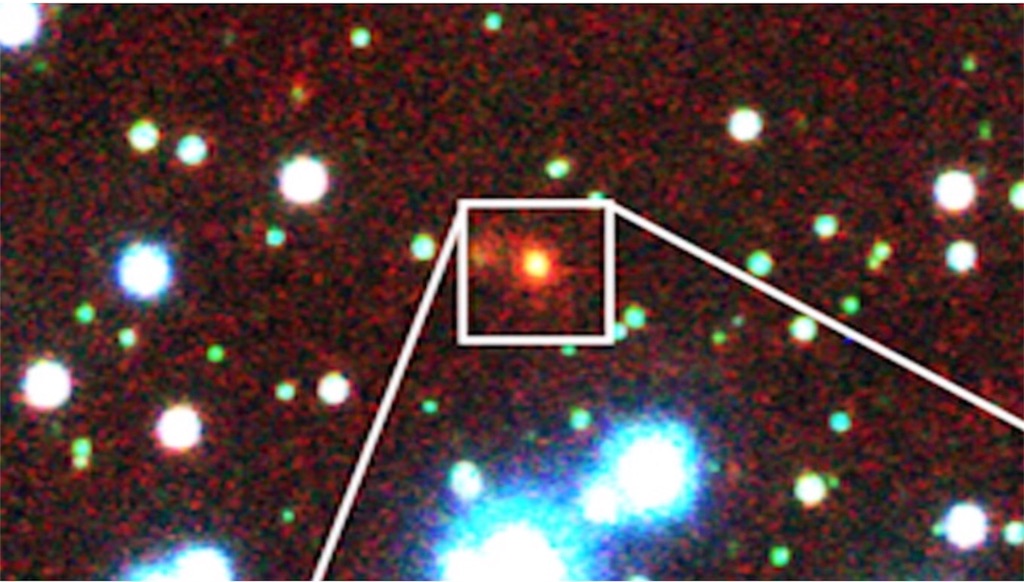 CNN - Mysterious radio signals from space have been known to repeat, but for the first time, researchers have noticed a pattern in a series of bursts coming from a single source half a billion light-years from Earth.

Fast radio bursts, or FRBs, are millisecond-long bursts of radio waves in space. Individual radio bursts emit once and don't repeat. But repeating fast radio bursts are known to send out short, energetic radio waves multiple times. And usually when they repeat, it's sporadic or in a cluster, according to previous observations.
Between September 16, 2018 and October 30, 2019, researchers with the Canadian Hydrogen Intensity Mapping Experiment/Fast Radio Burst Project collaboration detected a pattern in bursts occurring every 16.35 days. Over the course of four days, the signal would release a burst or two each hour. Then, it would go silent for another 12 days.