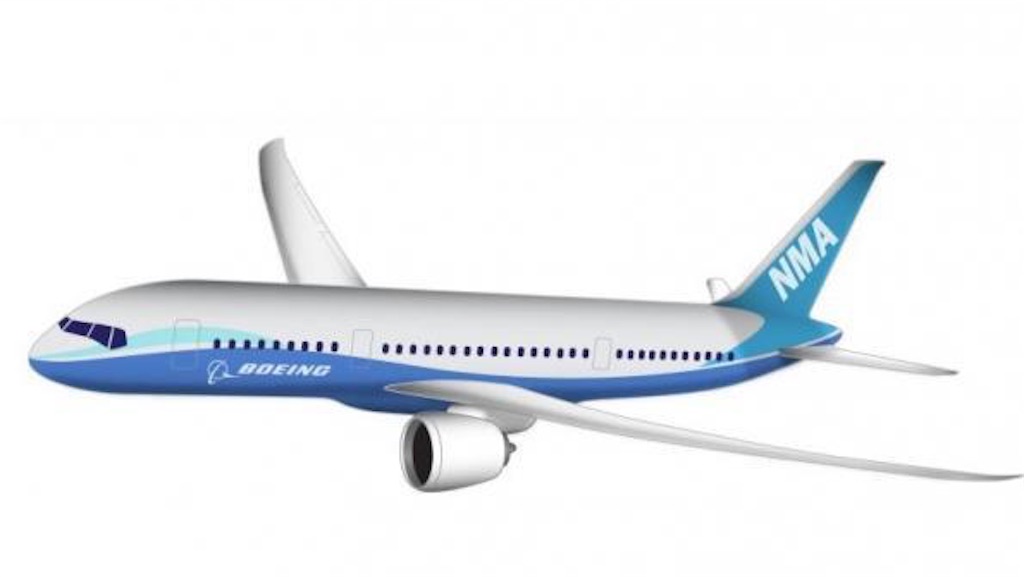 SINGAPORE - Boeing appears to be redirecting its next new airliner project to compete more directly with the long-range Airbus A321XLR rather than take on the broader 757-767 replacement market previously studied under the shelved New Midmarket Airplane (NMA) project.

“We are learning what the (A321) XLR is doing, or not. That also gives you a good idea of what the market may want,” Boeing Commercial Senior Vice President Sales and Marketing Ihssane Mounir, told Aviation Week during the Singapore Airshow. His comments offer the first new clues to where Boeing's product development efforts may refocus in the wake of the company’s decision to go back to the drawing board on the NMA.

Since Boeing CEO Dave Calhoun revealed the decision in January that the “NMA project is going to be a new clean sheet of paper,” there has been speculation the effort may be redirected to cover a new airliner family that could cover the present 737 MAX as well as the 757. However, Mounir’s comments suggest the prime focus may be shifting to settle primarily on the 200 to 240-seat, 4,700 nm.-range category of the new Airbus. Launched in 2019, the A321XLR will be delivered from 2023 and has already taken 450 orders including contracts from both American Airlines and United Airlines.