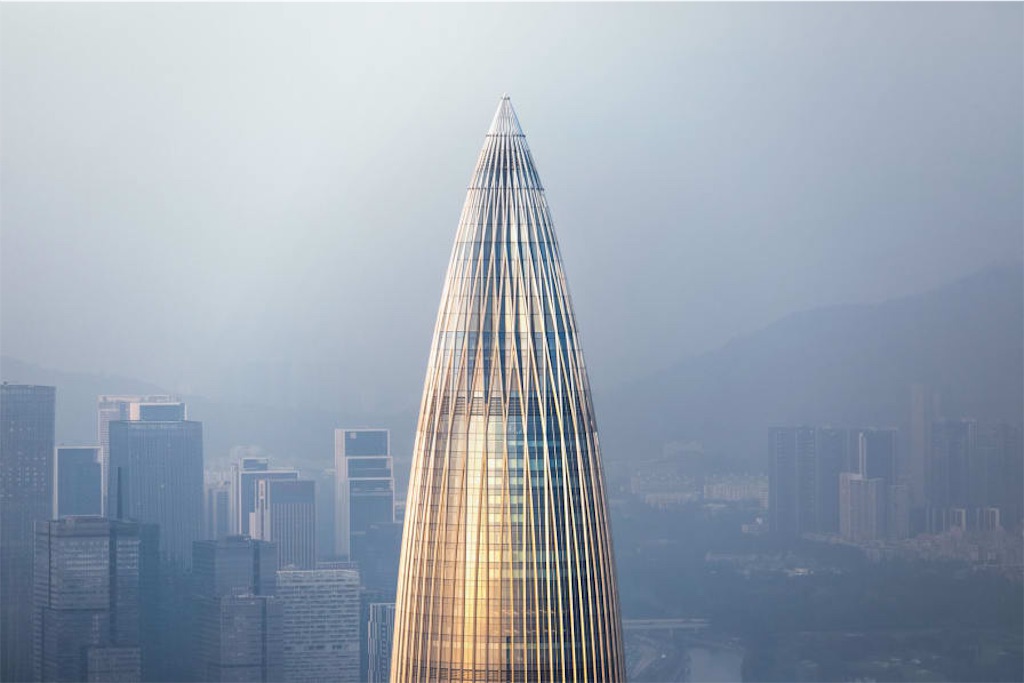 An aerial shot of a Danish observation tower, an artful photo of a twisting museum in Norway and a picture of a Chinese skyscraper soaring over Shenzhen have been named among the year's most impressive architectural photos.
The images are joined by 21 other finalists in the annual Architectural Photography Awards, with the winners set to be announced at the World Architecture Festival (WAF) in Amsterdam in December.
The shortlist, announced this week, showcases the best of 2,000 entries received from more than 40 countries, WAF said in a press release. Almost a third of entries came from the UK, though the finalists hail from as far afield as China, the US, Romania and Colombia.