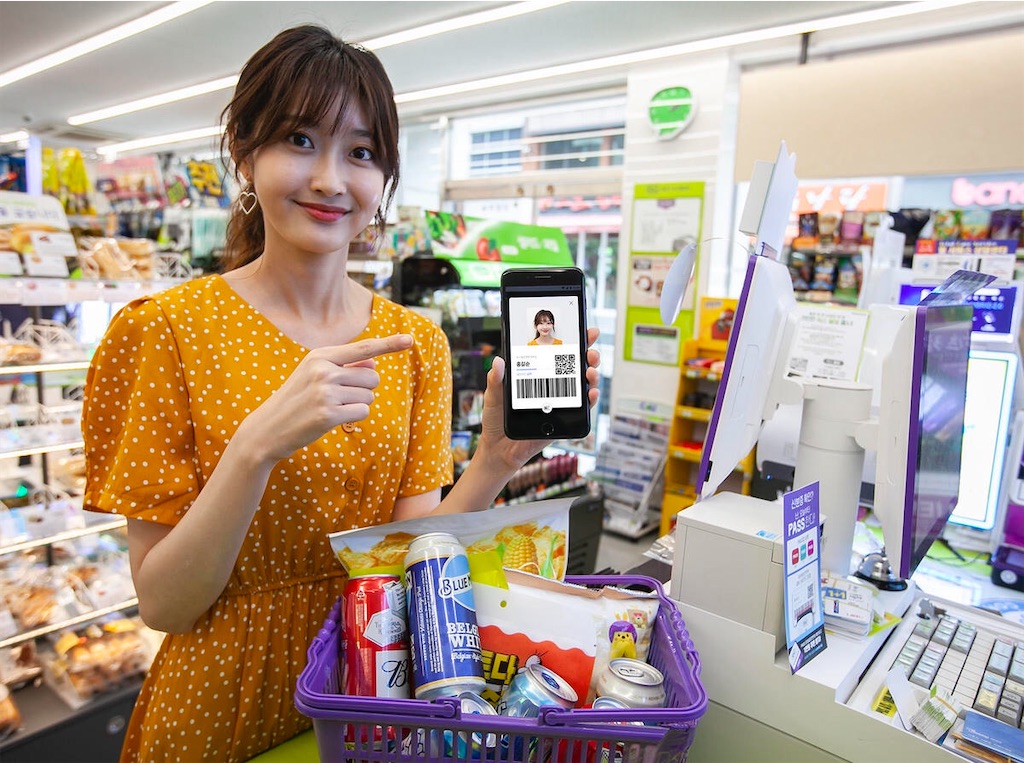 It will be accepted as identification in convenience stores as well as for driver's licence examinations.

South Korean telcos have jointly launched a digital driver's licence that will come in the form of a QR code and bar code, the companies announced on Tuesday.

The plans for the service, done in collaboration between SK Telecom, KT, and LG Uplus as well as the Korean National Police Agency (KNPA), was first announcedback in October last year.

Subscribers of PASS -- an existing identity authentication app used to verify mobile payments operated by SK Telecom, KT, and LG Uplus -- can register to add their driver's licence onto the app. The app will then form a digital driver's licence that shows the user's photo along with a QR code and bar code.