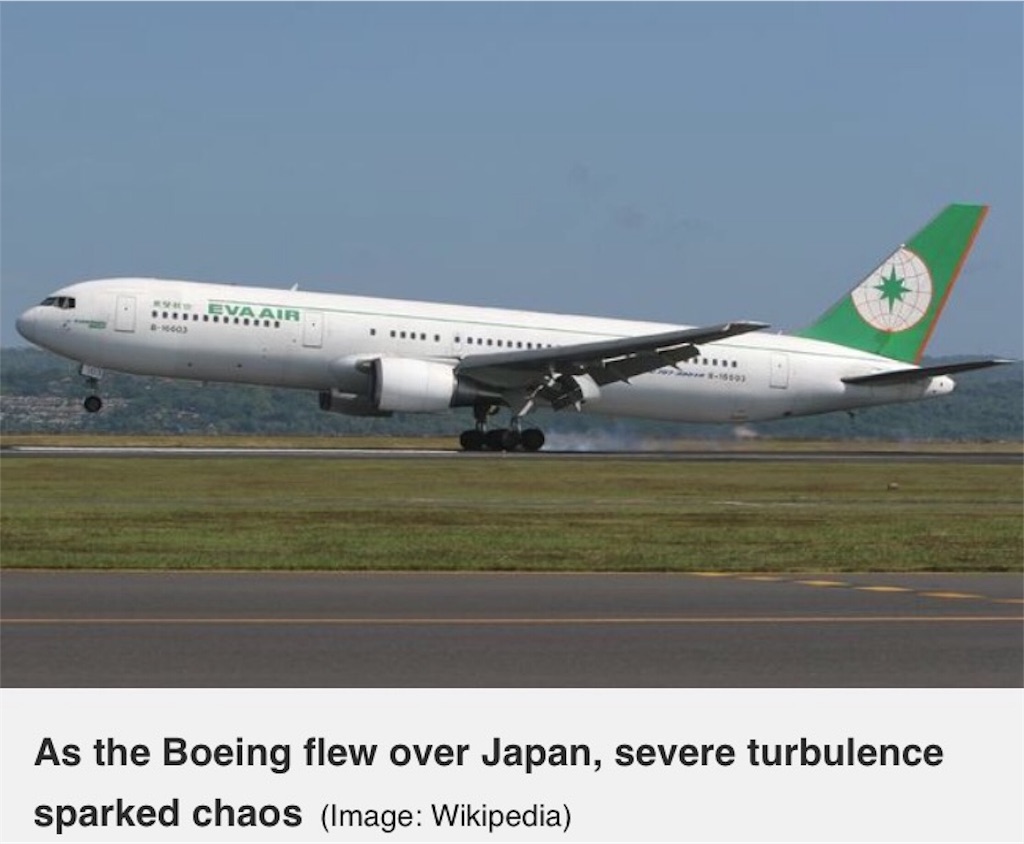 Shocking pictures have emerged showing the state of a plane after severe turbulence injured 11 passengers during a nightmare 13-hour flight. 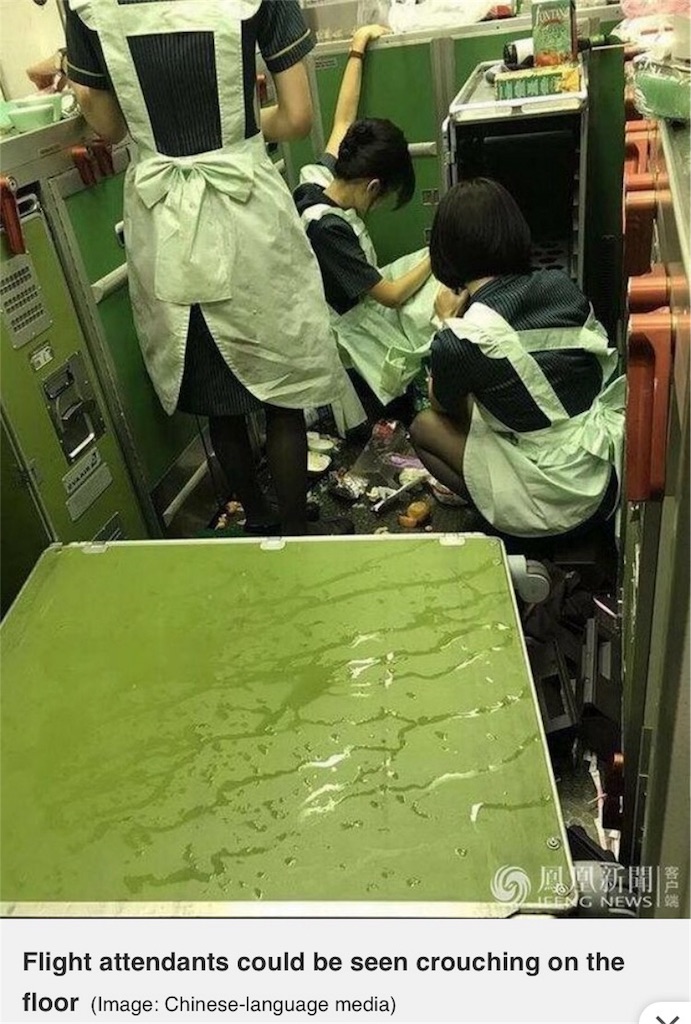 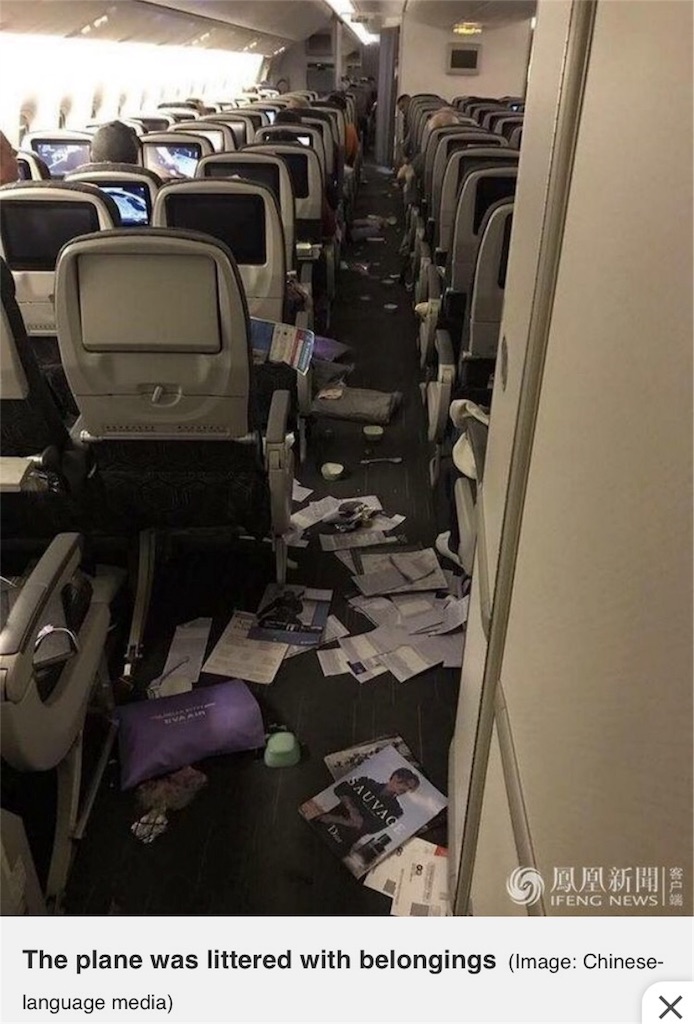 An Eva Air plane from Taipei, in Taiwan, to Chicago, in the United States, began shaking one hour after take-off.

The Boeing 777 landed in Chicago as scheduled but eight flight attendants and three passengers were taken to hospital on landing.

Pictures show belongings and food scattered in the galley as plane staff struggle to stand.