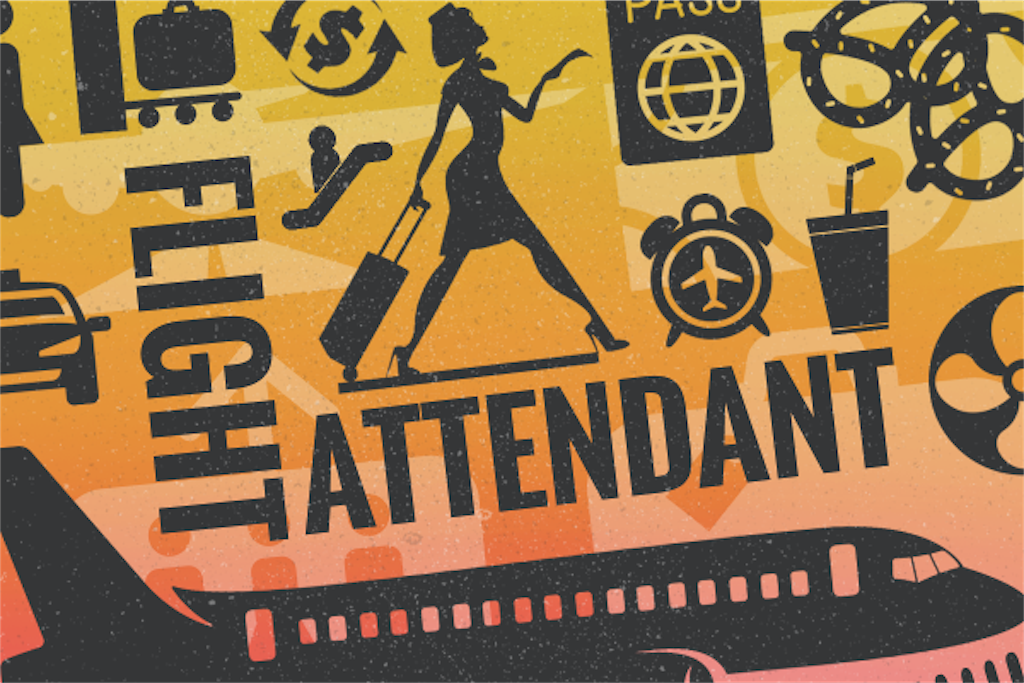 Flight attendants have an exciting and challenging job. Not only do they get to travel to different places around the globe, but they also need to keep plane passengers happy and safe in a confined environment. Does their salary compensate for the challenges that they face? Find out how much flight attendants make in 2019.

How Much Do Flight Attendants Make in 2019?

According to the Bureau of Labor Statistics, flight attendants make an average of $56,000 per year. The position's pay can vary drastically, with the lowest 10% earning less than $28,000, and the highest 10% earning more than $80,000. In addition to their salaries, flight attendants also receive an allowance to cover their meal and hotel expenditures when traveling. Additional benefits for some positions might include free travel or upgrades.

The annual salary of a flight attendant has increased from a dollar amount standpoint. A decade ago, flight attendants made an average of $39,000. However, when accounting for inflation, cuts in pension and other benefits, hours spent preparing for flights, and hours spent traveling, some may argue that flight attendants are actually getting paid less than they ever have.