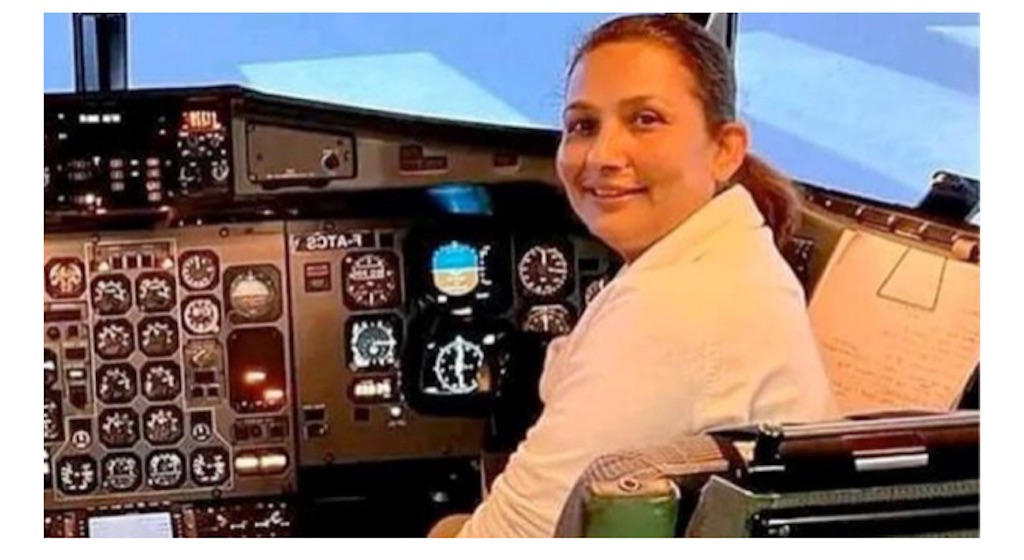 Anju Khatiwada, 44, was the co-pilot on a Yeti Airlines flight from Kathmandu that crashed as it approached the city of Pokhara on Sunday, killing at least 68 people and making it the deadliest plane crash in the Himalayan nation in

Khatiwada joined Nepal’s Yeti Airlines in 2010 after her husband, Dipak Pokhrel, a pilot, lost his life in a crash in 2006 when a small passenger plane he was piloting for the domestic carrier went down just before landing.

According to airline spokesman Sudarshan Bartaula, Khatiwada’s husband, “Dipak Pokhrel, died in a crash of a Twin Otter plane of Yeti Airlines in Jumla in 2006.” Bartaula added that Khatiwada received her pilot training using the funds she received from the insurance following the death of her husband.