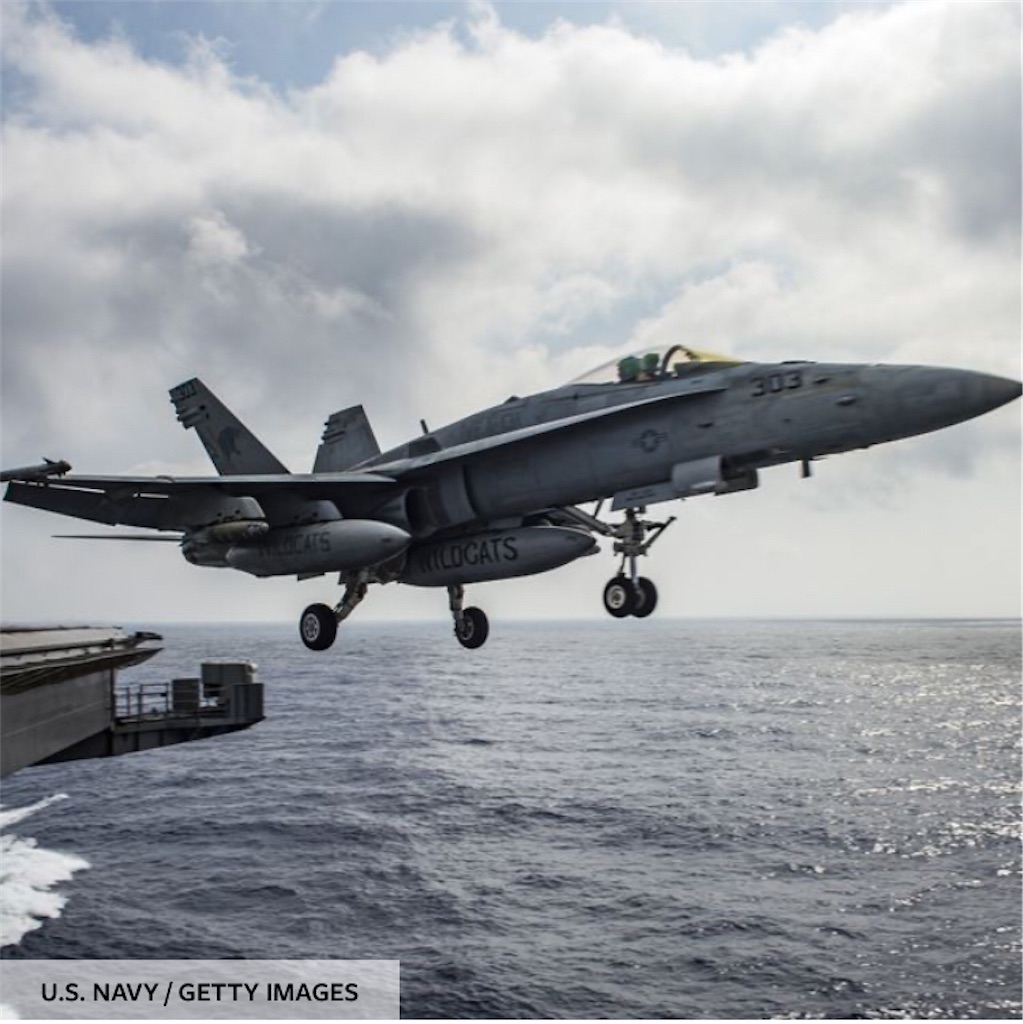 The Pentagon has been fighting wars the same way for decades. What happens if someone is taking notes?

The U.S. military reportedly "failed miserably" in a series of wargame scenarios designed to test the Pentagon's might. The flunked exercises, which took place last October, are a red flag that the way the military has operated for years isn't going to fly against today's enemies.

Specifically, a simulated adversary that has studied the American way of war for decades managed to run rings around U.S. forces, defeating them decisively. "They knew exactly what we're going to do before we did it," Gen. John Hyten, Vice Chairman of the Joint Chiefs of Staff, revealed at an industry event.

While Hyten did not disclose the name of the wargame (it's classifed), he did say that one of the exercises focused exclusively on a brawl between U.S. and Chinese forces fighting over Taiwan—a scenario that seems increasingly likely.