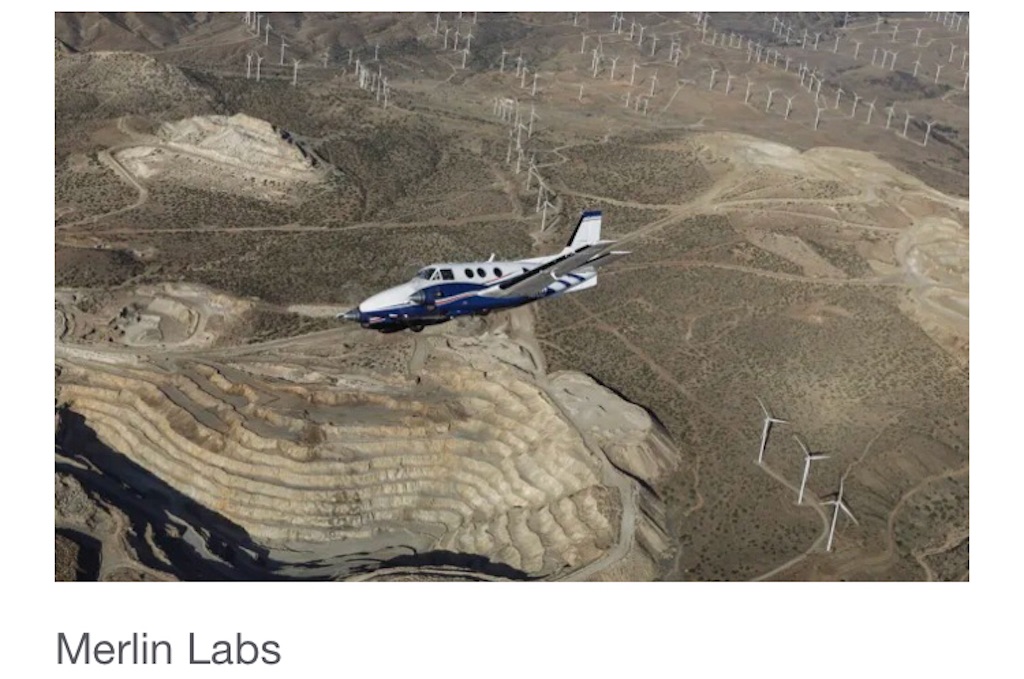 BOSTON, May 26, 2021 /PRNewswire/ -- Merlin Labs, the leading developer of autonomous flight technology for fixed-wing aircraft, is disclosing that it has raised $25 million in funding from GV (formerly Google Ventures) and First Round Capital.

The company, which until today had been in stealth mode, is also announcing a 55-aircraft partnership with Dynamic Aviation, the owner of the world's largest private King Air fleet.

With offices in Boston, Los Angeles, Denver, and Auckland, New Zealand as well as a dedicated flight facility at the Mojave Air & Space Port, Merlin is building a certifiable autonomy system for complex fixed-wing aircraft. The company has demonstrated hundreds of autonomous missions on multiple aircraft types, including complex twin turboprop aircraft. Its autonomy platform is aircraft-agnostic, focuses on on-board autonomy rather than remote piloting and is being integrated into a wide variety of public- and private-sector aircraft.