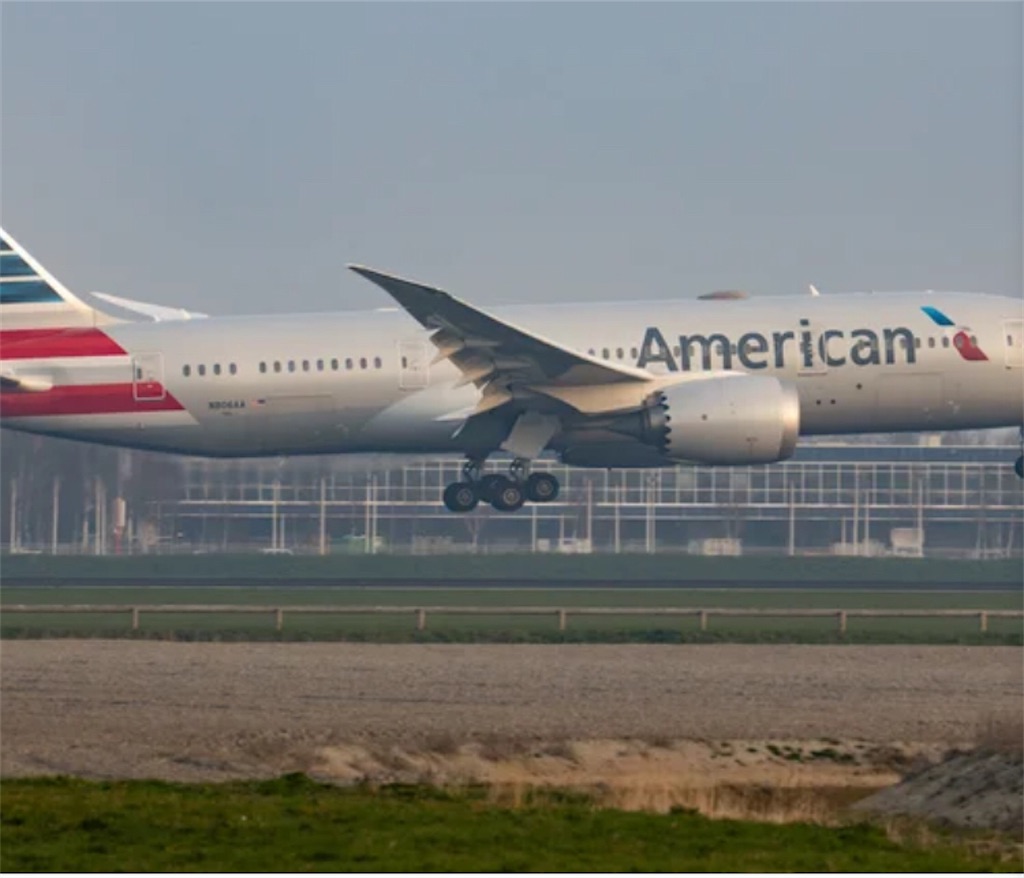 Airports in Europe can’t catch a break from summertime crowds and chaos — and the mess is starting to affect U.S. carriers.

American Airlines told employees on Wednesday that it is pausing ticket sales on flights that depart Amsterdam Airport Schipol (AMS) from July 7 to July 31, at the airport’s request; “other airports may soon follow,” the company added.

“Given the number of confirmed tickets already sold, American is no longer selling seats on our flights departing from AMS during this timeframe,” the note to employees said, which was seen by TPG and confirmed by an airline spokesperson.