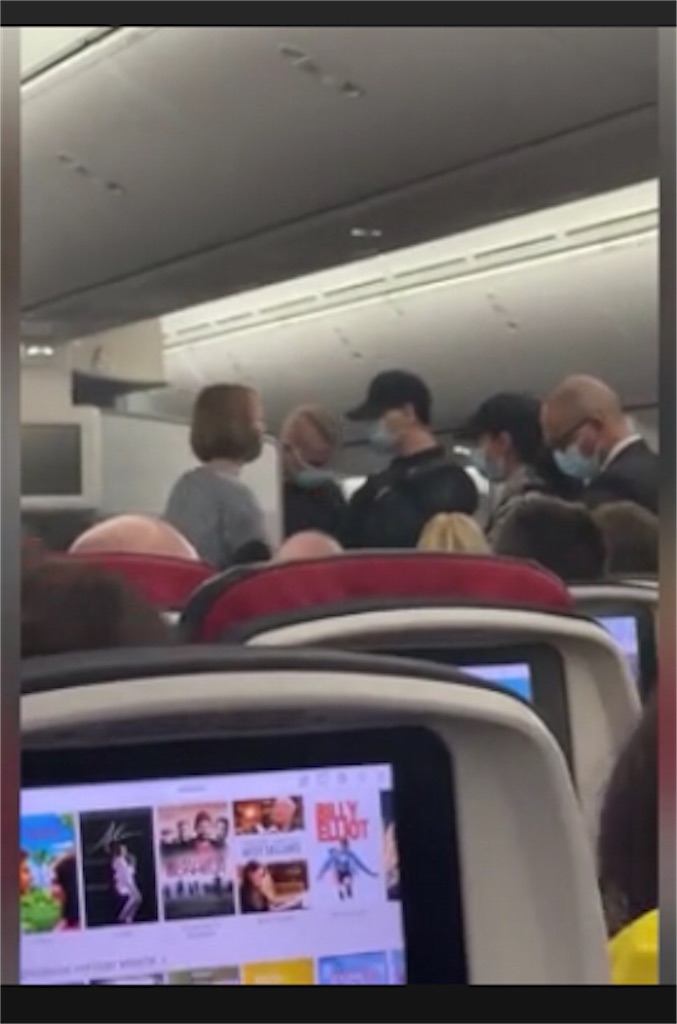 The Independent - Laurene Rey-Millet • 4日
Some 25 other passengers were ejected from an Air Canada flight on Tuesday 21 June, with no explanation given as to what they had done wrong. Passenger Jess McFadyen was onboard flight AC866 to London Heathrow from Montreal when she filmed the moment, calling it “absolutely disgraceful”. Air Canada confirmed that 25 passengers were “deplaned” from the flight. A statement from the airline said: “‘We are currently investigating the circumstances surrounding this incident involving a group of 25 customers who were removed from our flight from Montreal to London Monday night, due to disruptive behaviour.” Click here to sign up for our newsletters. Read More British Airways workers at Heathrow vote to strike over pay dispute Boris Johnson claims voters ‘absolutely fed up of hearing about things I stuffed up’ Barrel Children: The families Windrush left behind.