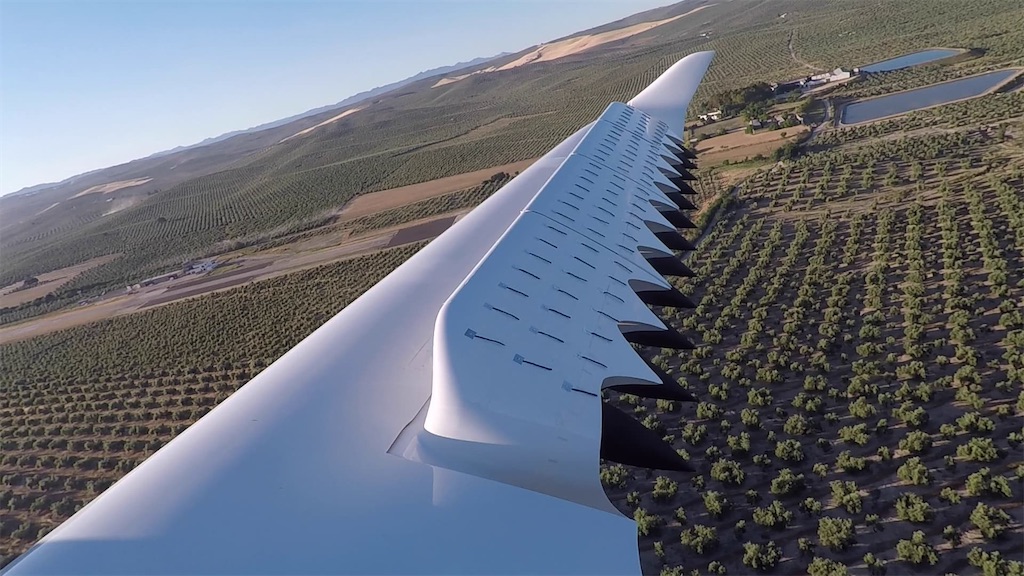 Media Release
MUNICH, Germany, May 31, 2022 (Lilium N.V. (NASDAQ: LILM) (“Lilium”), developer of the first all-electric vertical take-off and landing (“eVTOL”) jet, today announced that its technology demonstrator Phoenix 2 has achieved main wing transition. This means it is the first ever full-size electric jet aircraft to transition from hover to wing-borne flight. This is a landmark moment for Lilium and for electric aviation as a whole.

From a flight physics perspective, completing transition means the airflow going over the flaps attaches and becomes smooth, allowing the lift to be generated by the wing (as in conventional fixed wing aircraft), rather than by the engines (which is the case during the hovering phase).

Phoenix 2 has now achieved this milestone across the entire main wing while, most importantly, remaining stable and behaving as predicted by Lilium’s proprietary Flight Dynamics Model.

Matthias Meiner, Phoenix Chief Engineer and Lilium Co-Founder of Lilium said: “Main wing transition is a huge step forward on our path to launch and it validates our Flight Dynamics Model. Full credit goes to the outstanding Lilium team who worked so hard to get us here, and who remain laser-focused on the rest of the Flight Test Campaign.”