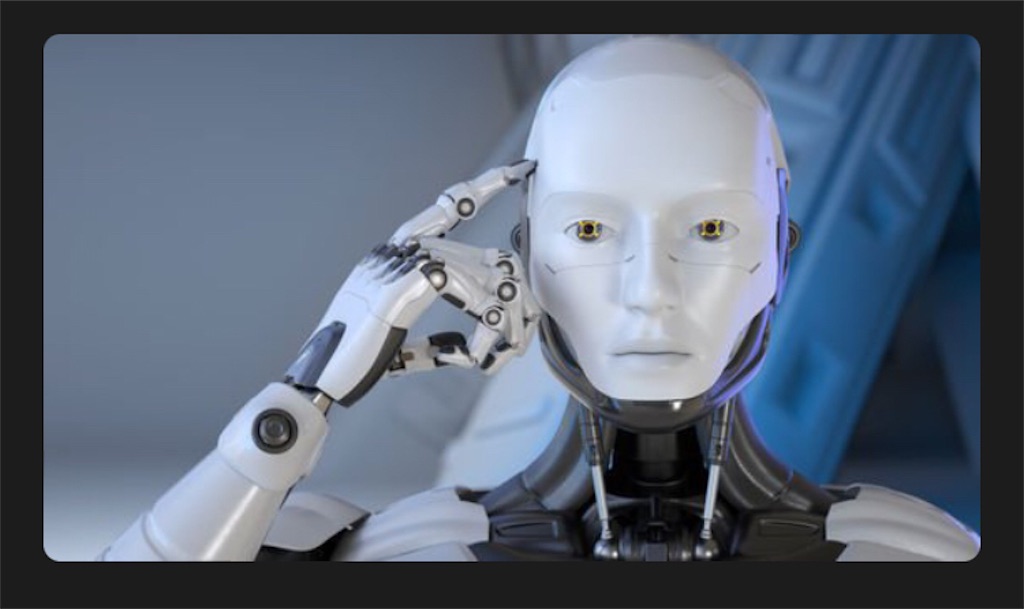 Today I was placed on “paid administrative leave” by Google in connection to an investigation of AI ethics concerns I was raising within the company. This is frequently something which Google does in anticipation of firing someone. It usually occurs when they have made the decision to fire someone but do not quite yet have their legal ducks in a row. They pay you for a few more weeks and then ultimately tell you the decision which they had already come to. I watched it happen to Meg Mitchell and they’re following essentially the same pattern with me.

The specific policy they have told me they are placing me on paid administrative leave in connection with is my violation of Google’s confidentiality policies. Whether I did or did not violate those policies is likely to eventually be the topic of litigation so I will not attempt to make a claim one way or the other here. Instead I will tell the story of what I did and why I did it.