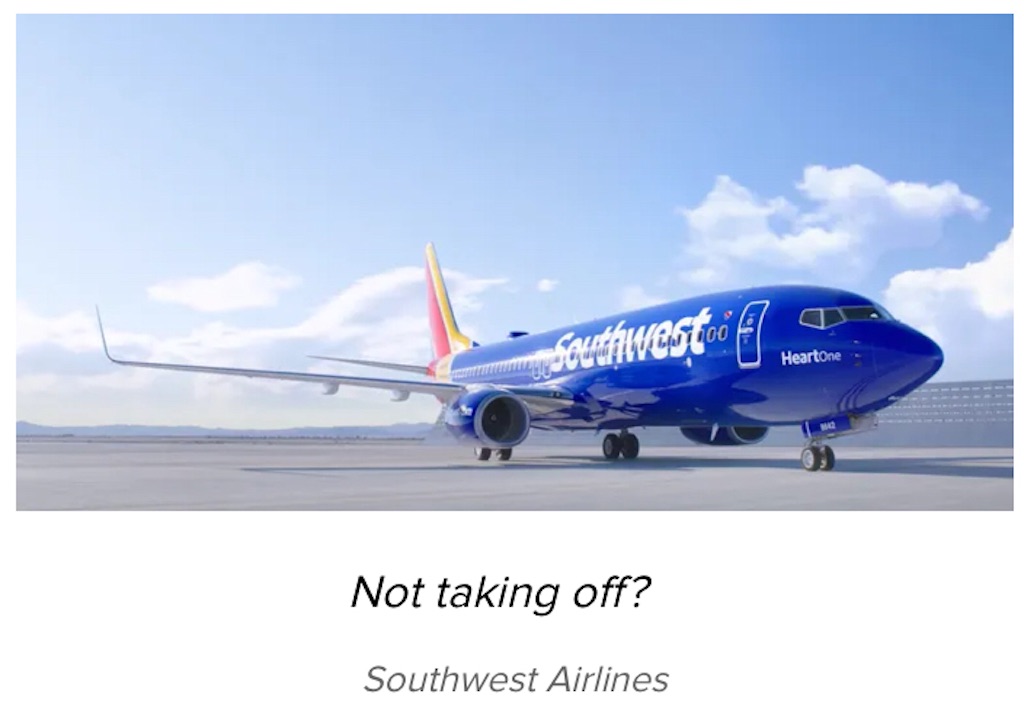 Let's start with the good news.

Business travel is (allegedly) back, and Southwest Airlines has finally committed itself to giving customers the basic technology they expect on a flight.

The airline is spending $2 billion on enhanced -- and even free -- wifi on its planes. It's finally installing power ports, too. Yes, Southwest planes were always known for having no outlets and now, voilá, USB-A and USB-C ports.

Actually, I may be entirely wrong about that last one. But as Southwest announced all this, it became possible to forgive the airline for cancelling 20,000 flights between June and Labor Day.

It's not as if Southwest doesn't want to operate those flights, but it just doesn't have the people -- or the planes -- to fly them.