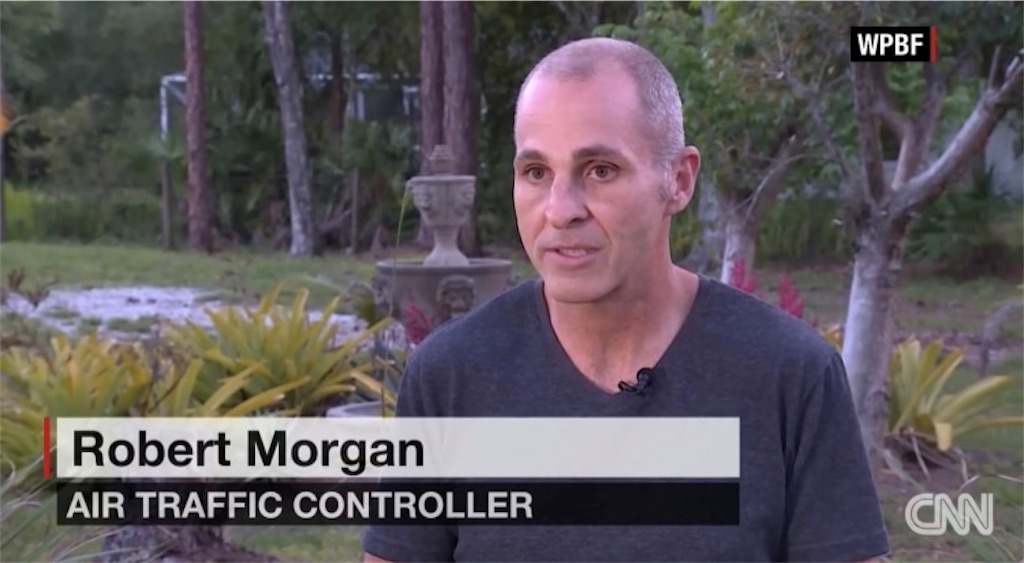 At around noon on Tuesday, May 10, 2022, Robert Morgan, an air traffic controller at Palm Beach International Airport (PBIA) was on break outside the tower. He was reading a book when his co-worker began yelling to him. “There’s a passenger flying a plane that’s not a pilot and the pilot is incapacitated, so they said you need to help them try and land the plane,” Morgan recounted to CNN.

In addition to his 20 years of experience in the control tower, Morgan is a seasoned flight instructor with 1,200 hours of teaching under his belt. He immediately began formulating a plan for getting the plane down safely. “I knew the plane was flying like any other plane, I just had to keep him (the passenger) calm, point him to the runway, and just tell him how he could reduce the power so he could descend to land,” he says.

Inside the plane, a Cessna Grand Caravan, passenger Darren Harrison was at the controls. The flight was headed from the Bahamas when the pilot told his two passengers that he wasn't feeling well. He then “fell against the controls, putting the aircraft into a nosedive and sharp turn,” according to the Federal Aviation Administration (FAA). Harrison acted quickly, grabbing the controls, pulling the plane out of nosedive, and radioing air traffic control (ATC) in Fort Pierce. Controller Chip Flores talked Harrison through until radar showed the plane just off the coast of Boca Raton, which is when ATC and Morgan at PBIA took over.